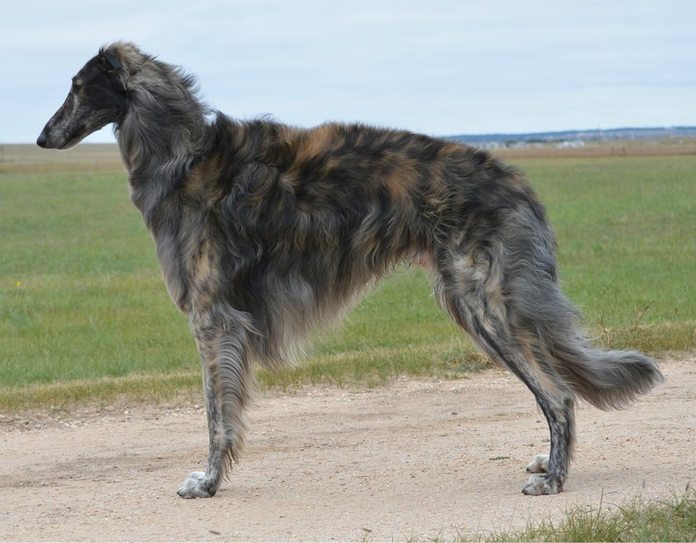 3yrs
Whiskey is a handsome self gold brindle who is co-owned and lives with Kristen Suhrenbrock and her pack. We have high hopes for this boy not only in the show ring and field but also in rally. He is an easy going boy that we are hoping to do therapy work with like his father, Py. He passed his Canine Good Citizen test at just 23 weeks and got his first AKC Rally Qualifying score at 7mon. He received his first qualifying score in APDT Rally a couple days after turning a year. Whiskey and Kristen finished his Rally Novice title at just a little over a year old.

Whiskey was BOB 2 days in a row at the Decatur show May 26-27, 2014 for his first conformation points

Whiskey got his final major and finished his FC going BOB for his last 4pts on 5/2/15.

Whiskey was WD at Purina Farms 3/5/17 for his 2nd major which gives him his CH and makes him a Dual Champion. 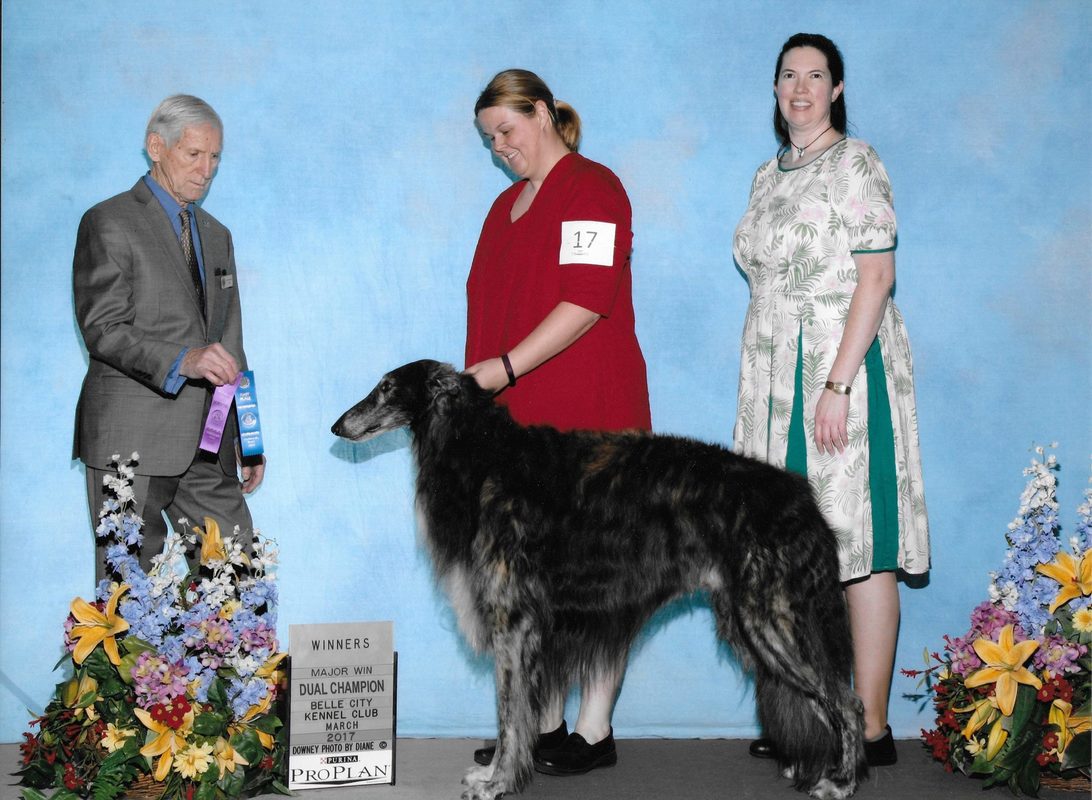 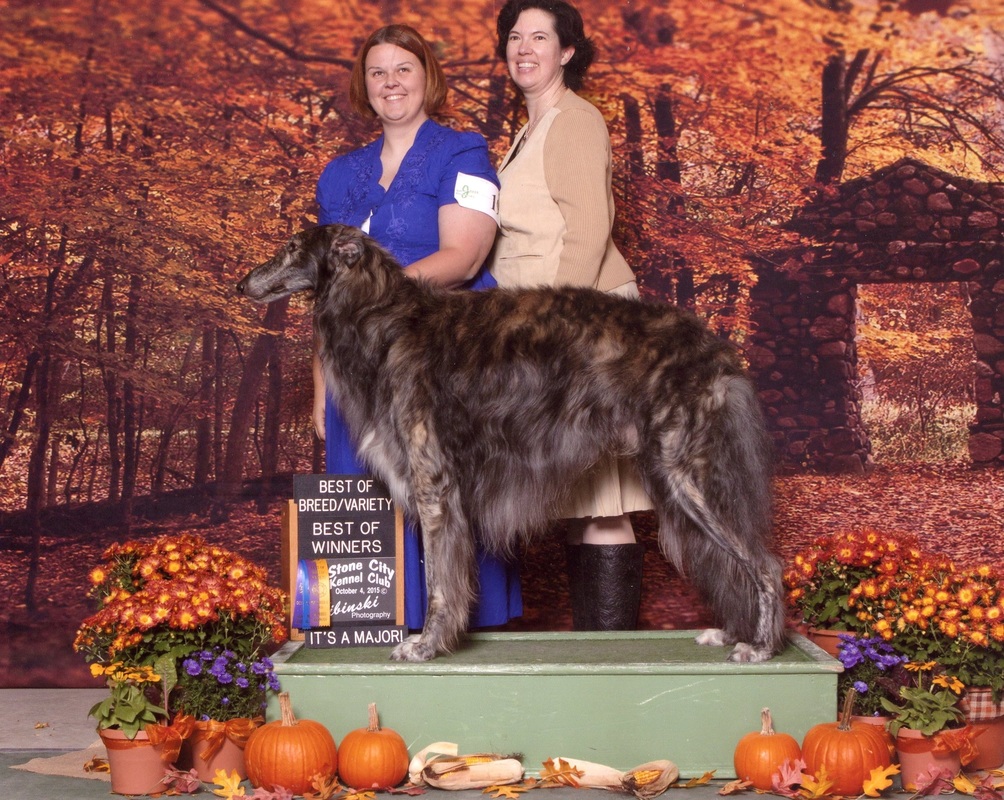 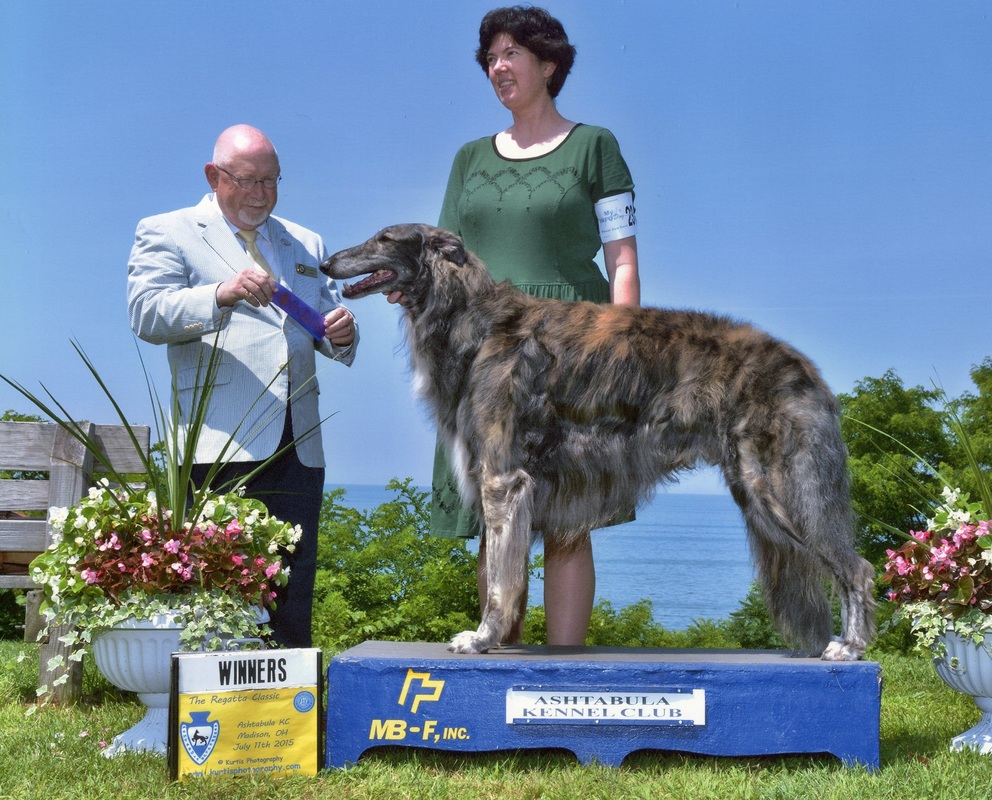 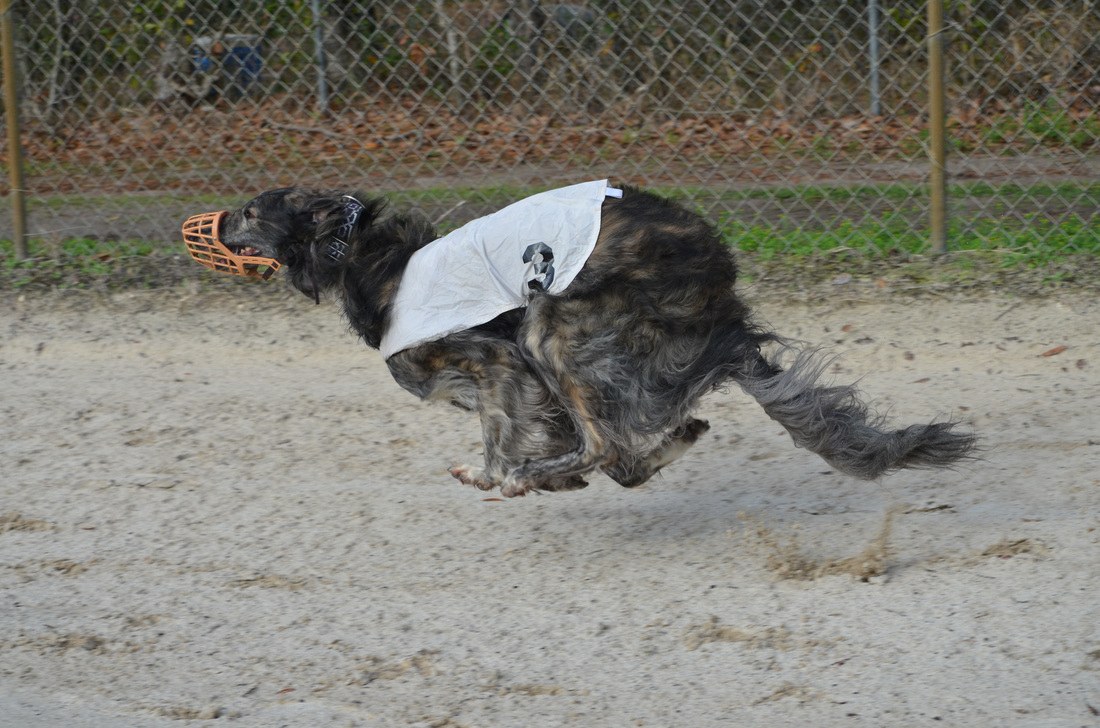 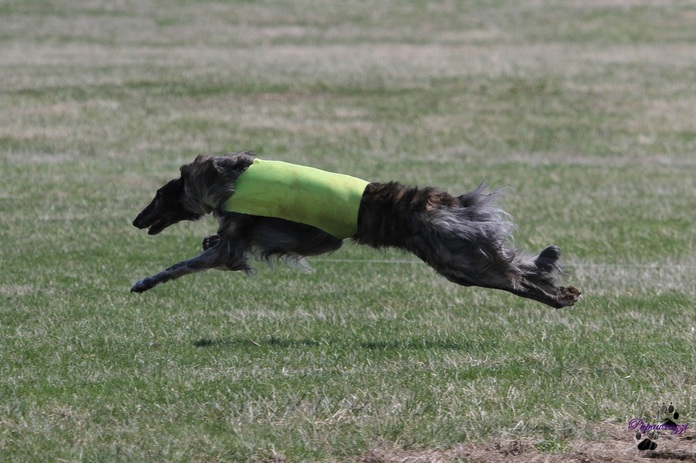 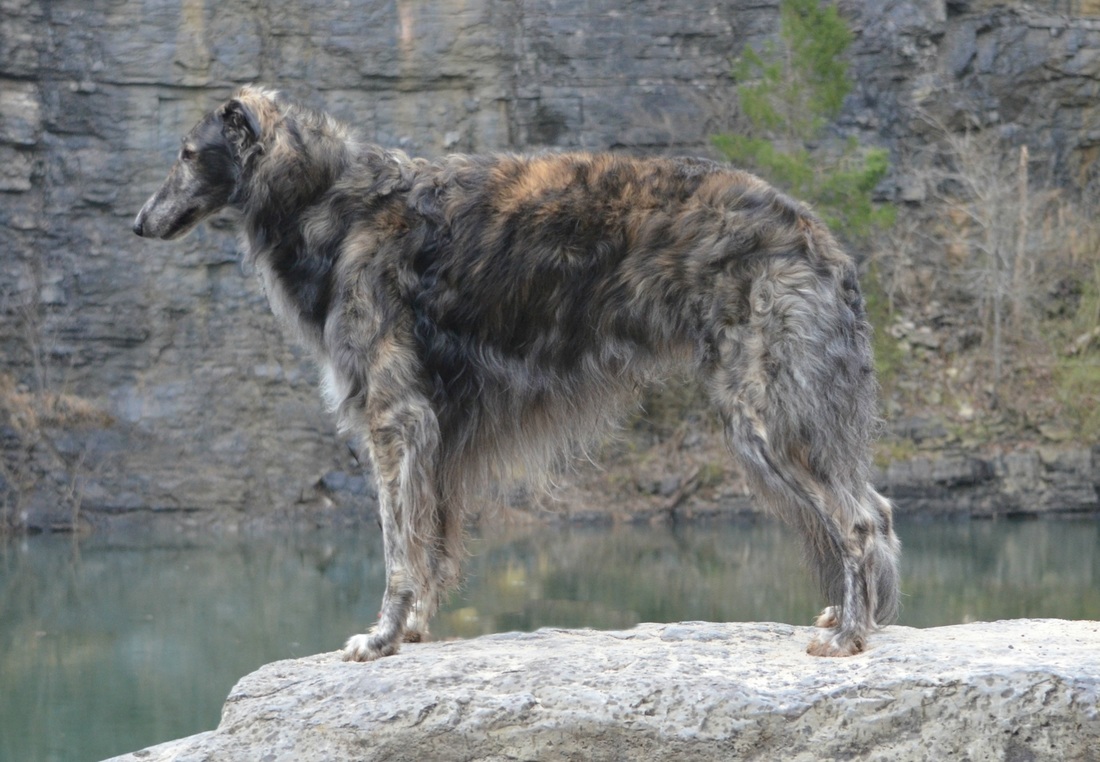 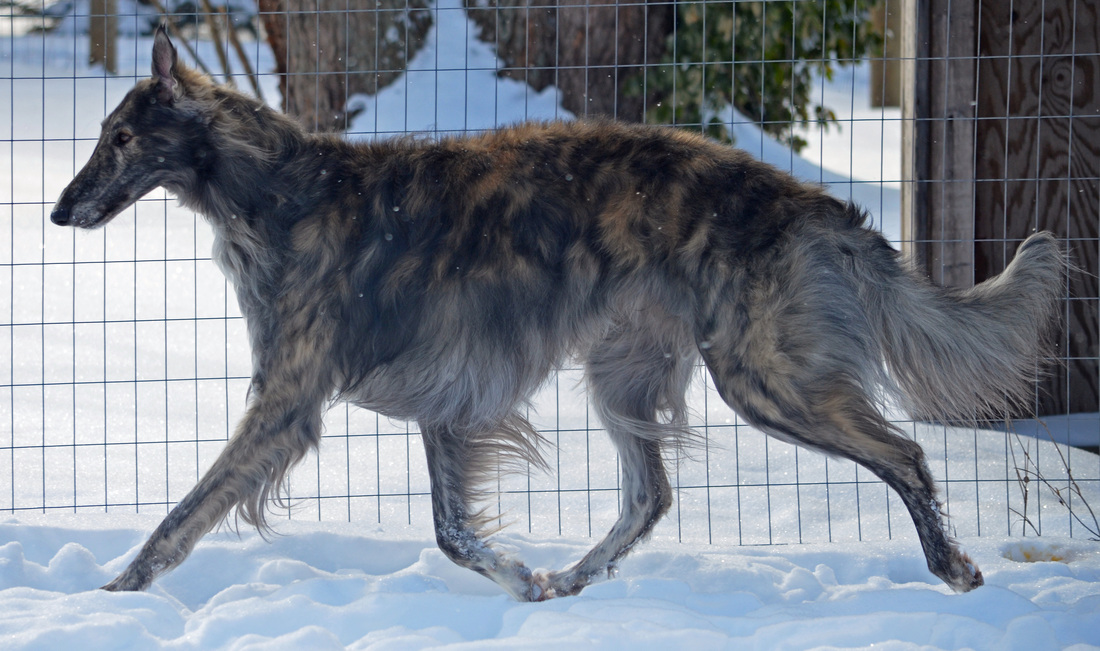 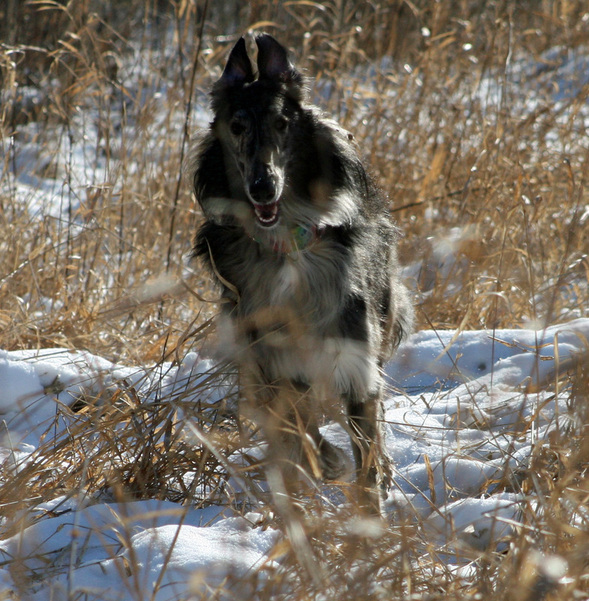 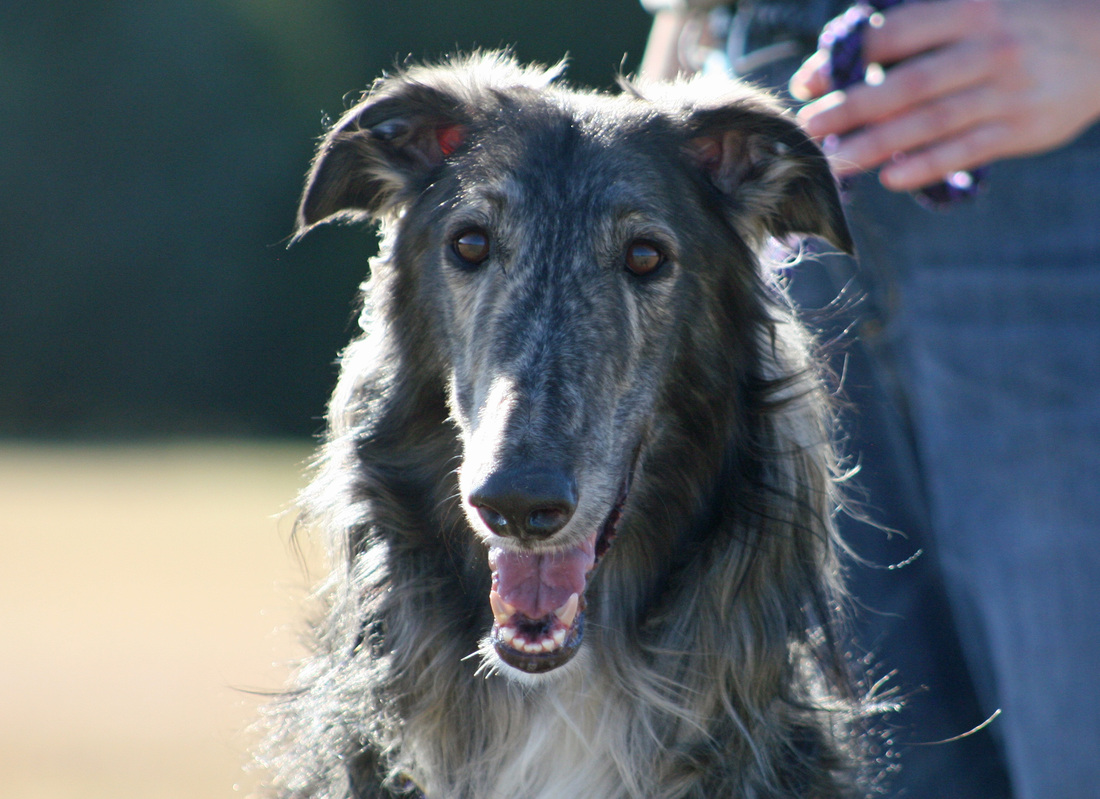 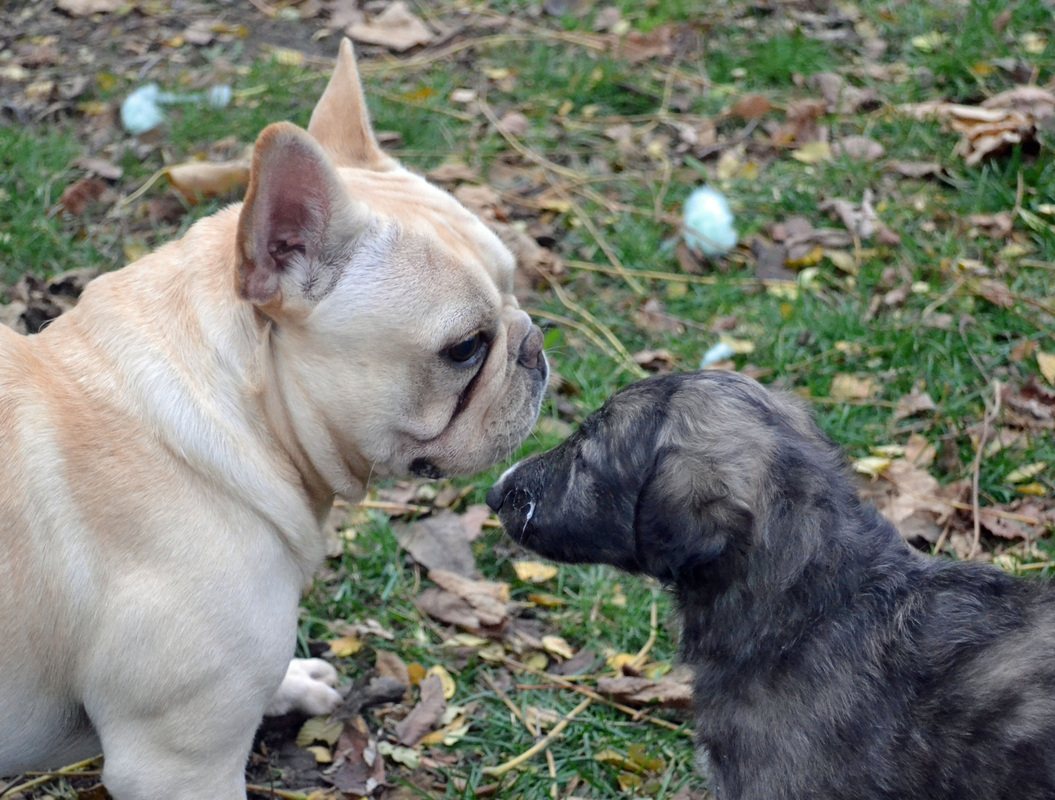 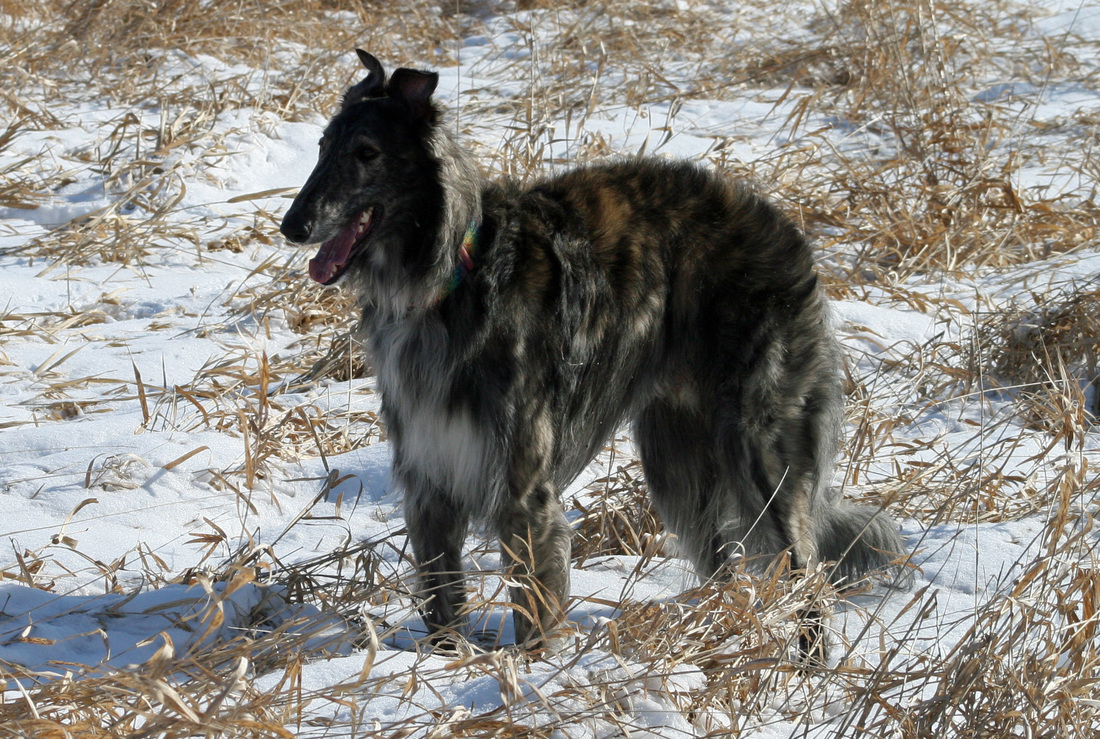 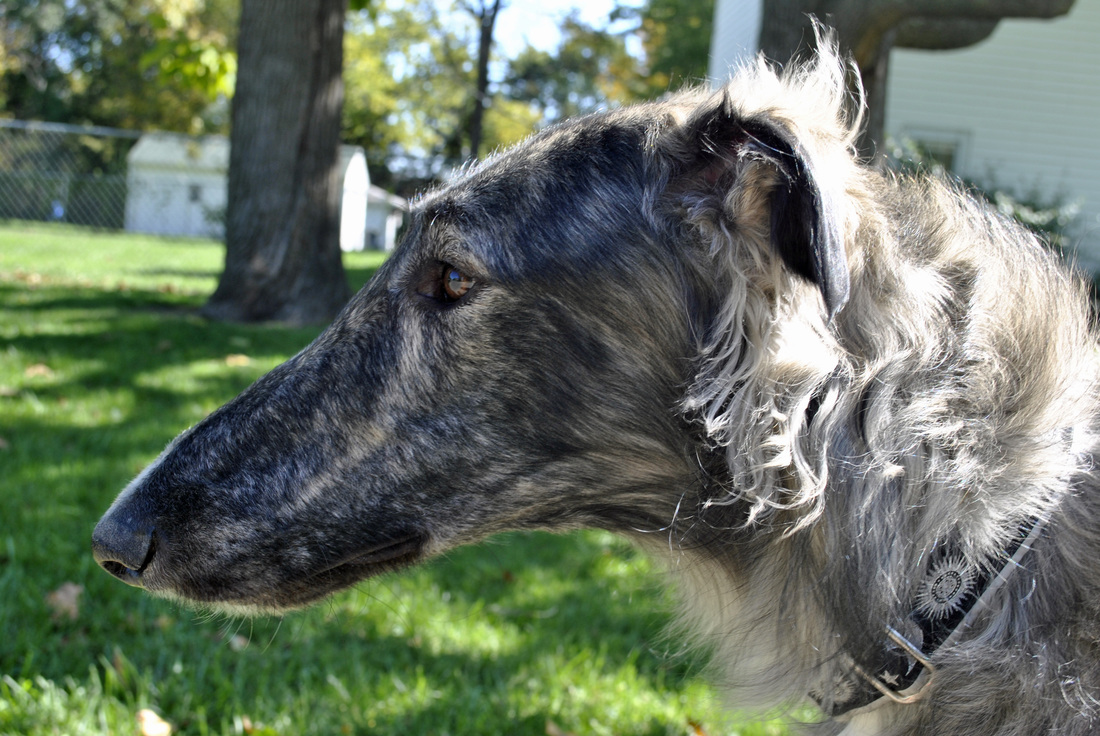 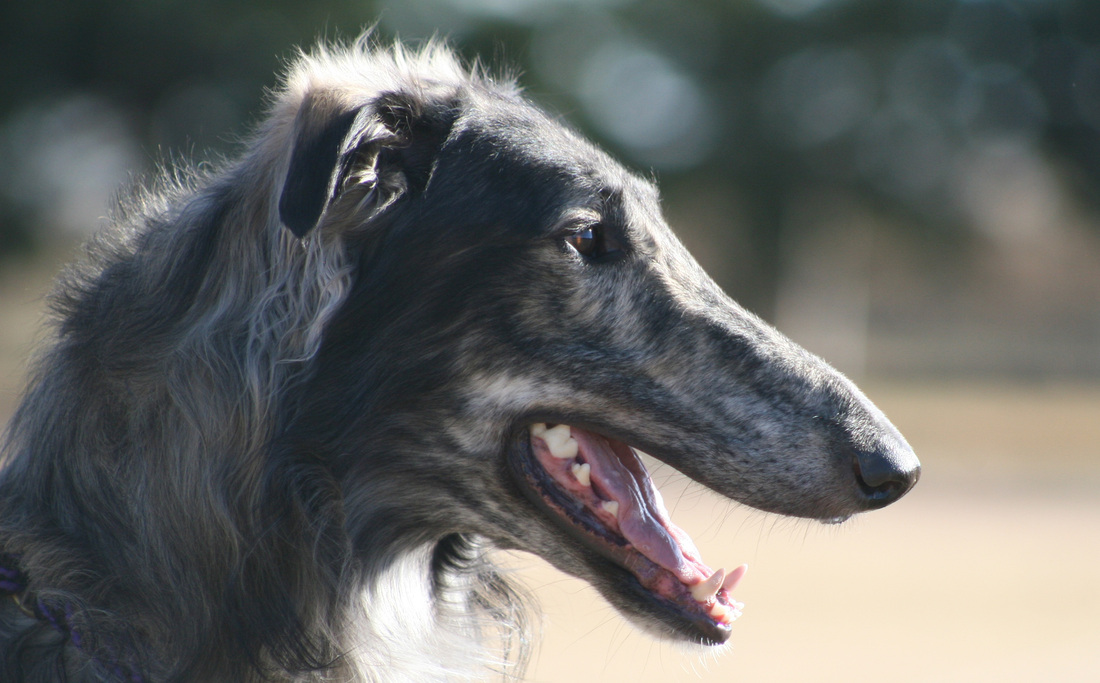