Dice is my pick from the Atlas x Lotus litter and is co-owned with Sandra Moore and Kristen Suhrenbrock (his co-breeders). He is growing into a beautiful puppy. We are excited about what the future holds for him.

Dice finished his conformation CH easily at 13 months, all owner handled by co-owner Sandra Moore. We are very proud of this young man and excited about his future.

Dice started his AKC coursing career with a 4pt major May 2017.

Dice had a great 2017 Borzoi National. He was Best Senior Dog in Futurity (having won Best Junior dog last year). He was 2nd in the Power Paws competition with a 3rd in ASFA, 5th (of 18) in open AKC, and tie for 4th in LGRA. Dice also got an Award of Merit from judge Helen Lee at only 21 months! We are very proud of this handsome boy.

Dice had a great Labor Day weekend in KY Sept 2017 finishing his AKC FC and becoming a dual champion.

Dice finished 2017 with a BANG! Finished his ORC, SOR, and was #1 AKC lure courser AND #1 NOTRA. Very exciting end to the year for this young handsome boy.

Dice finished his Grand Championship on 3/11/18 in TN. 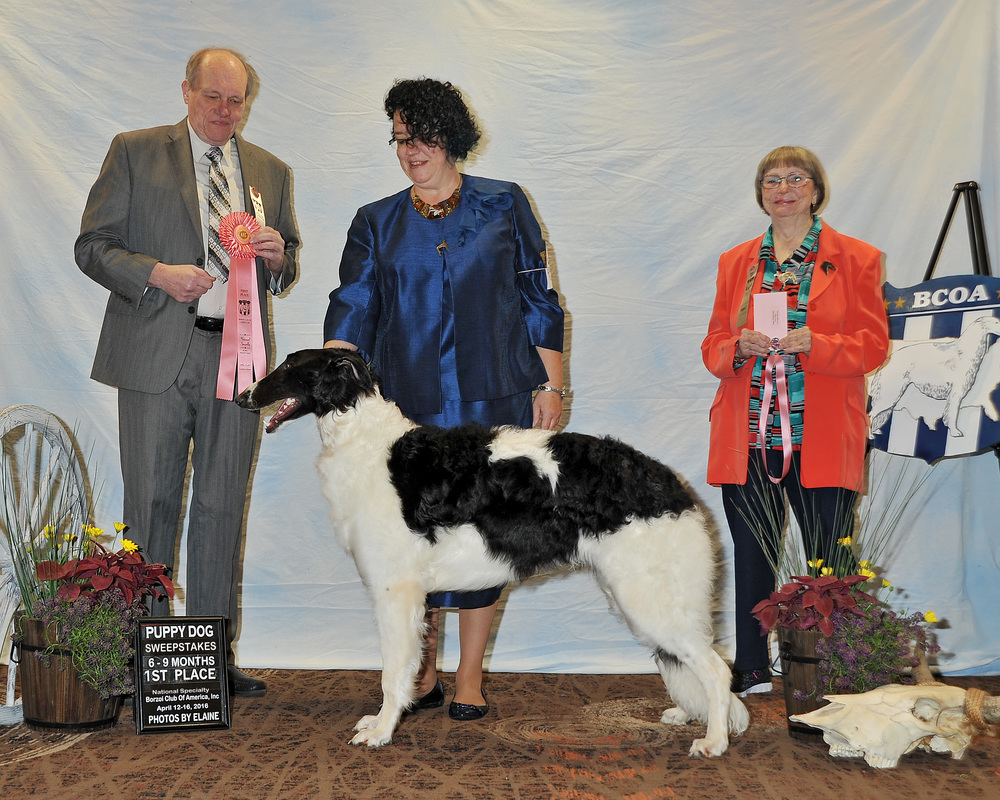 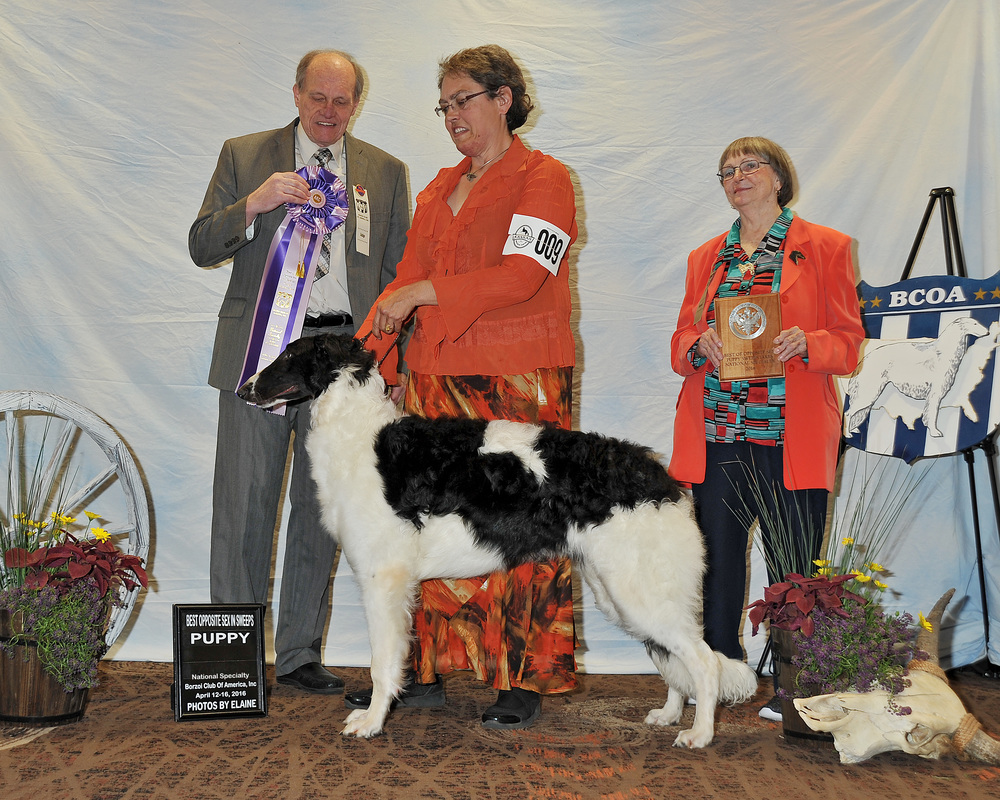 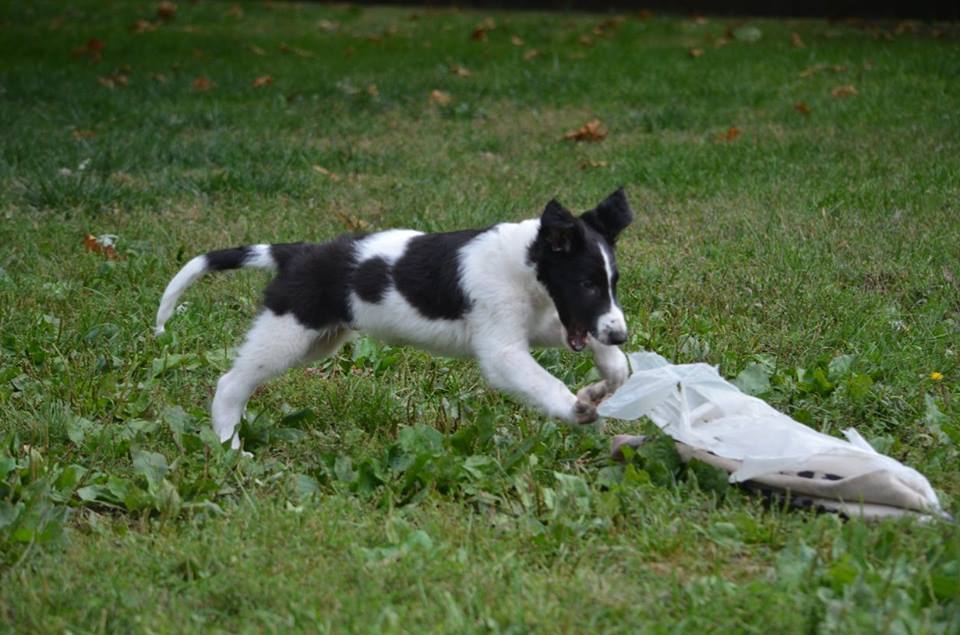 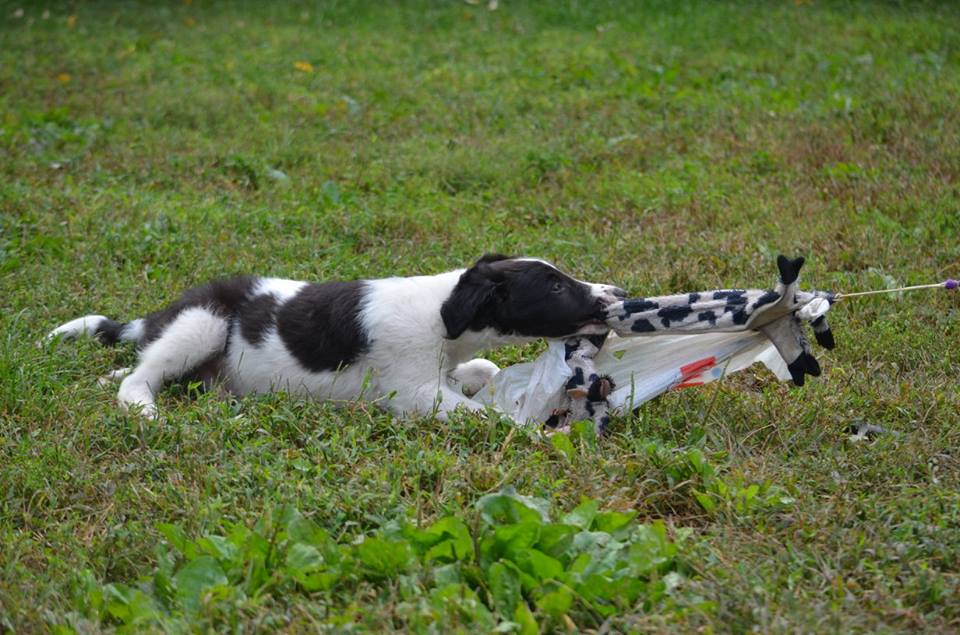 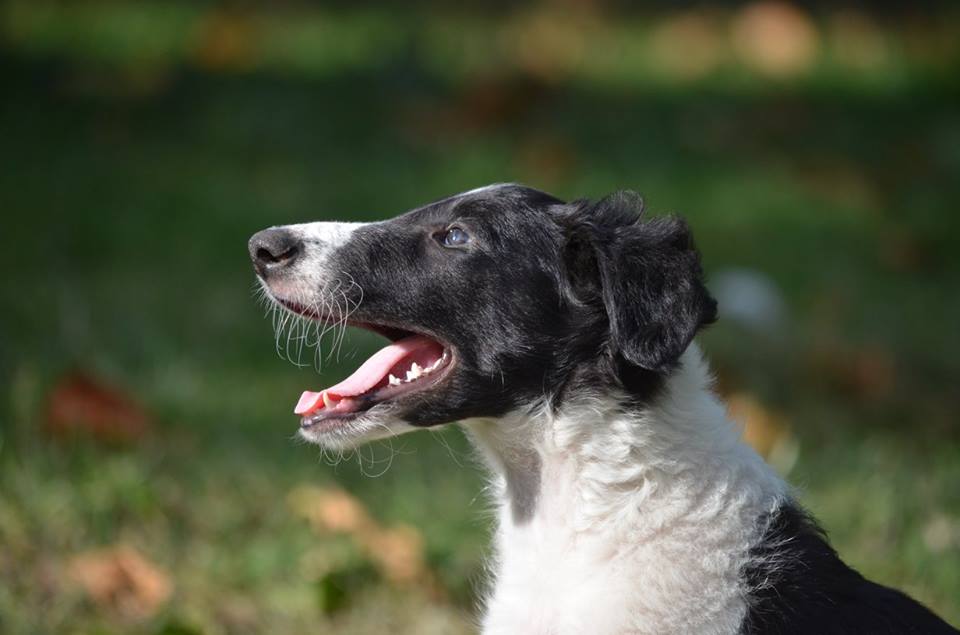