Matilda is a stunning sabled red girl who is always on the go. She is a rough and tumble girl who is crazy for the lure. She passed her Canine Good Citizen Test at just 23 weeks. Matilda was WB and BOW out of the bred by class, just a couple weeks over 1yr, for her first conformation point. Matilda received her JC with 2 nice runs in Crown Point, IL. Looking to have her out competing spring of 2014!

Matilda was WB on Sept 2013 under Dr. Anne Midgarden for her 2nd confirmation point

Matilda was WB on Oct 2014 for her first major, giving her a total of 5pts in the ring

Matilda was WB/BOS at IKC Jan 2015 for her 2nd major, giving her 8pts and both of her majors in the ring

Matilda started LGRA with a bang and was 2nd for her first 2 GRC points on 3/22/15. The red girl is ready to do some running this year

Matilda was WB/BOW for a 5pt major in NM May 2016. She just needs 2 singles to finish in the ring. Matilda finished her CH that weekend under judge Pat Trotter. 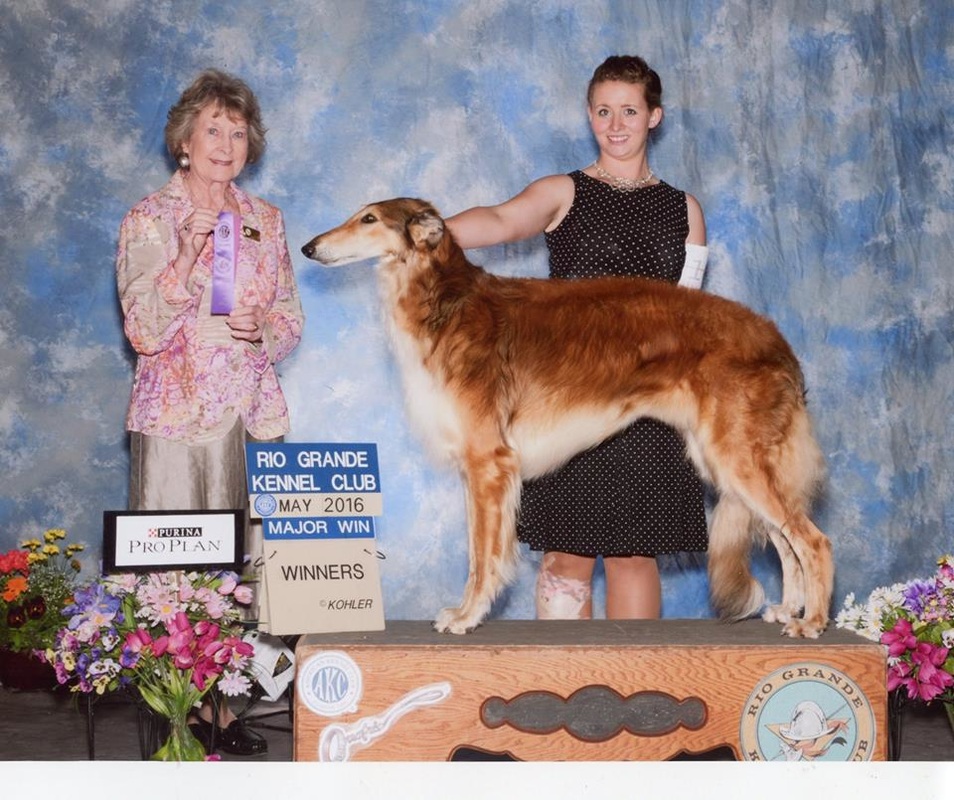 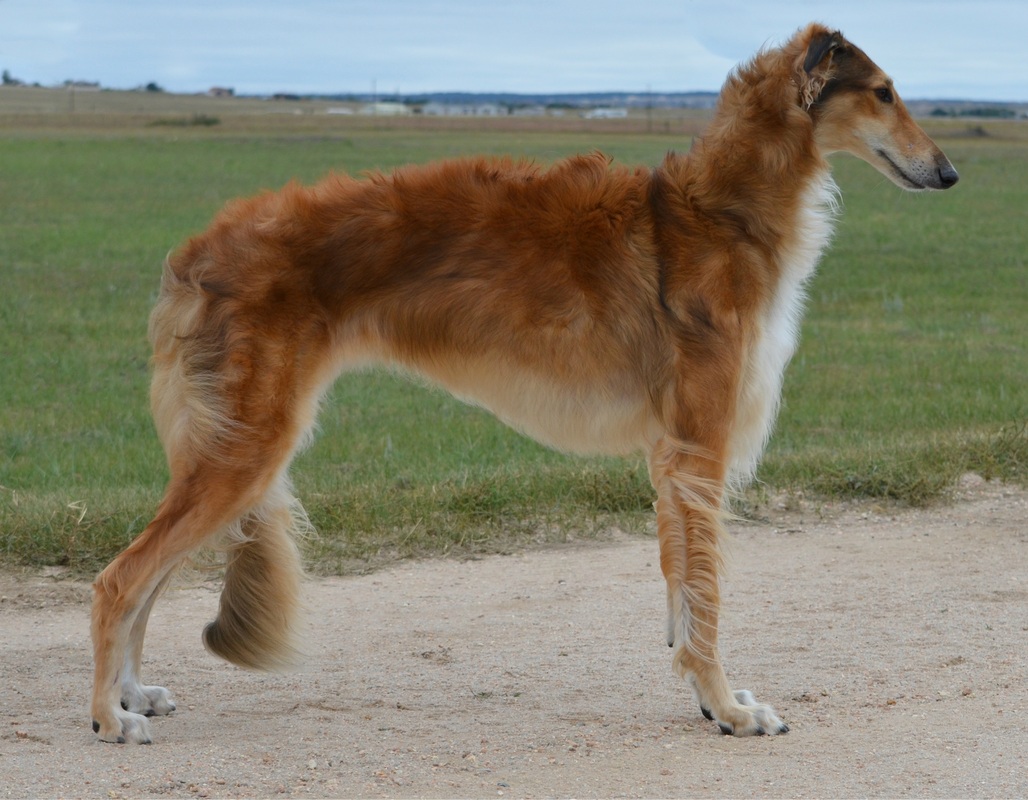 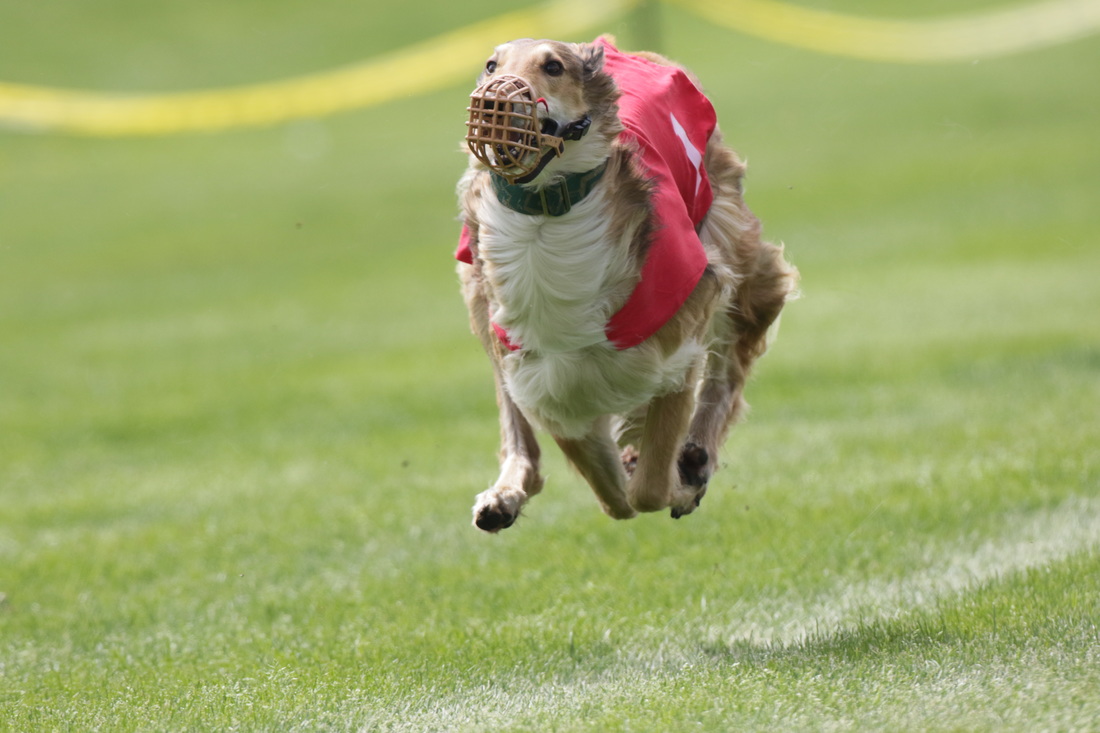 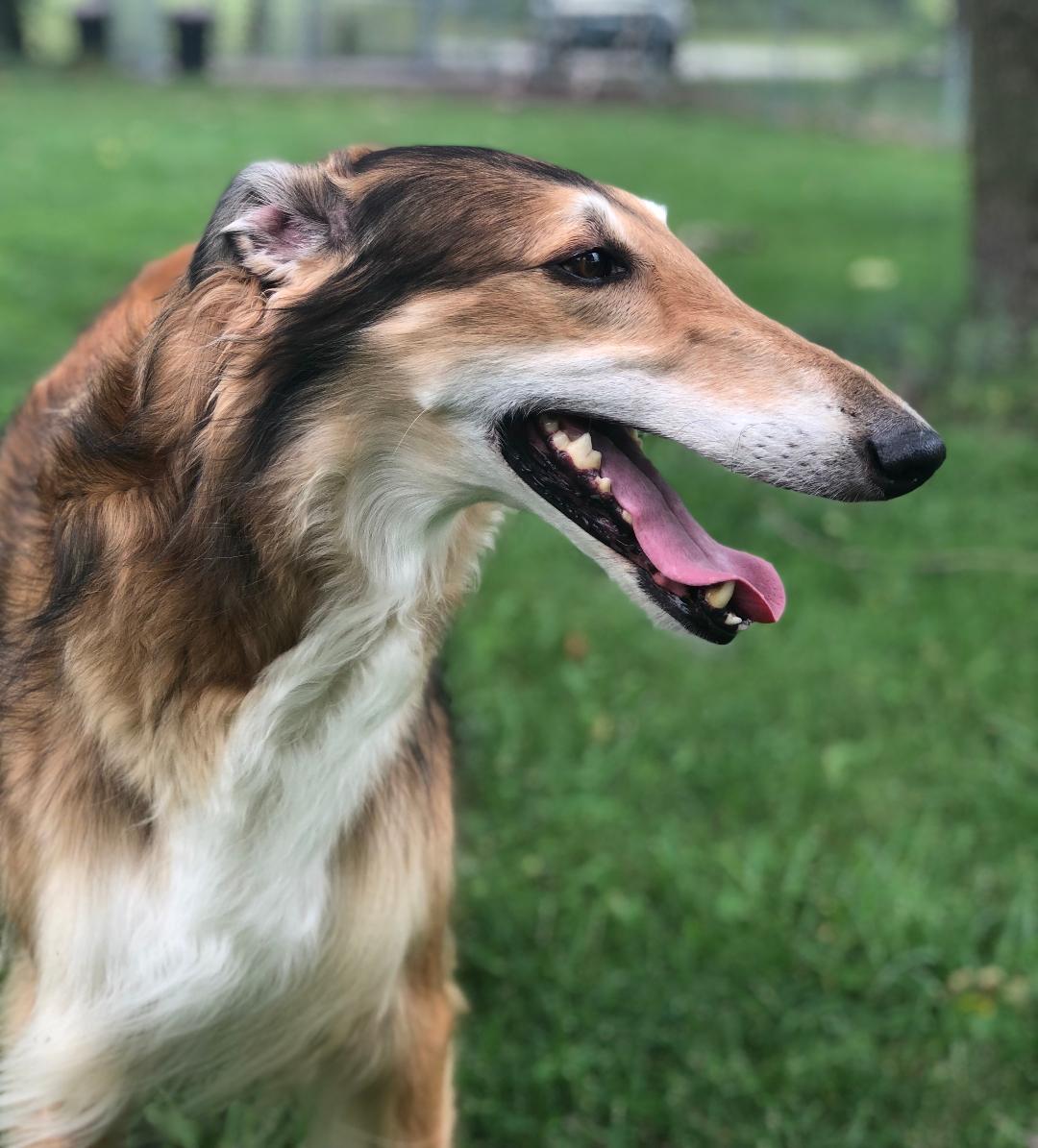 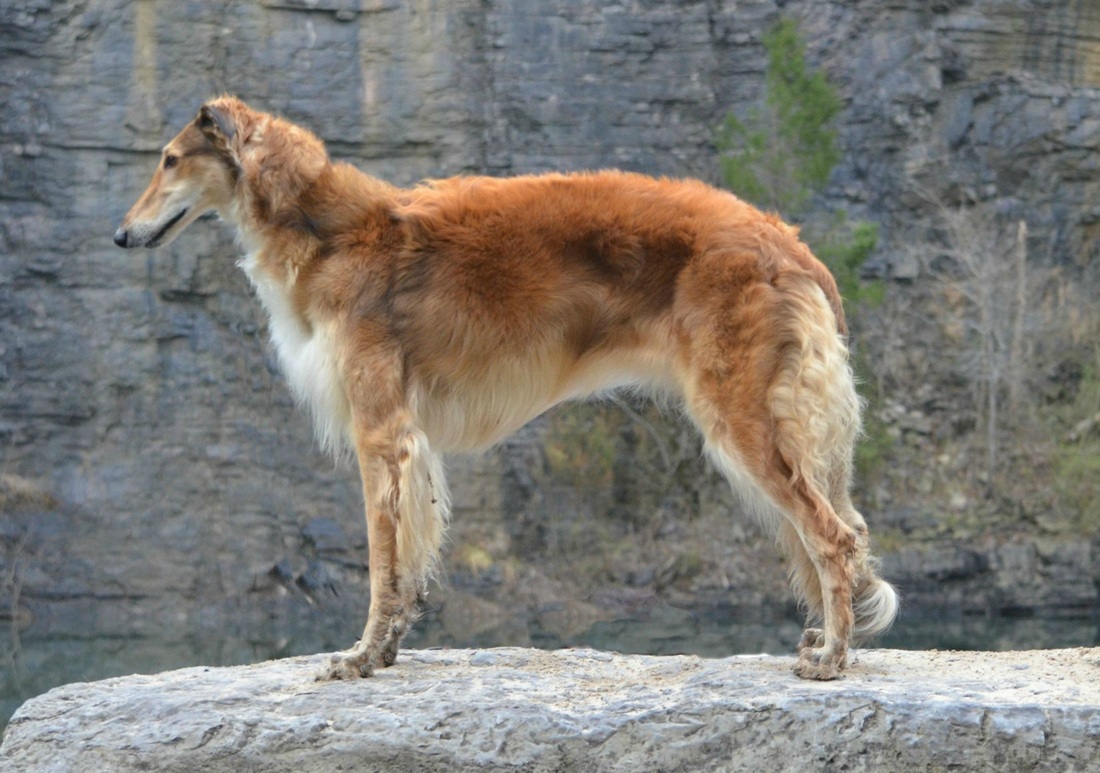 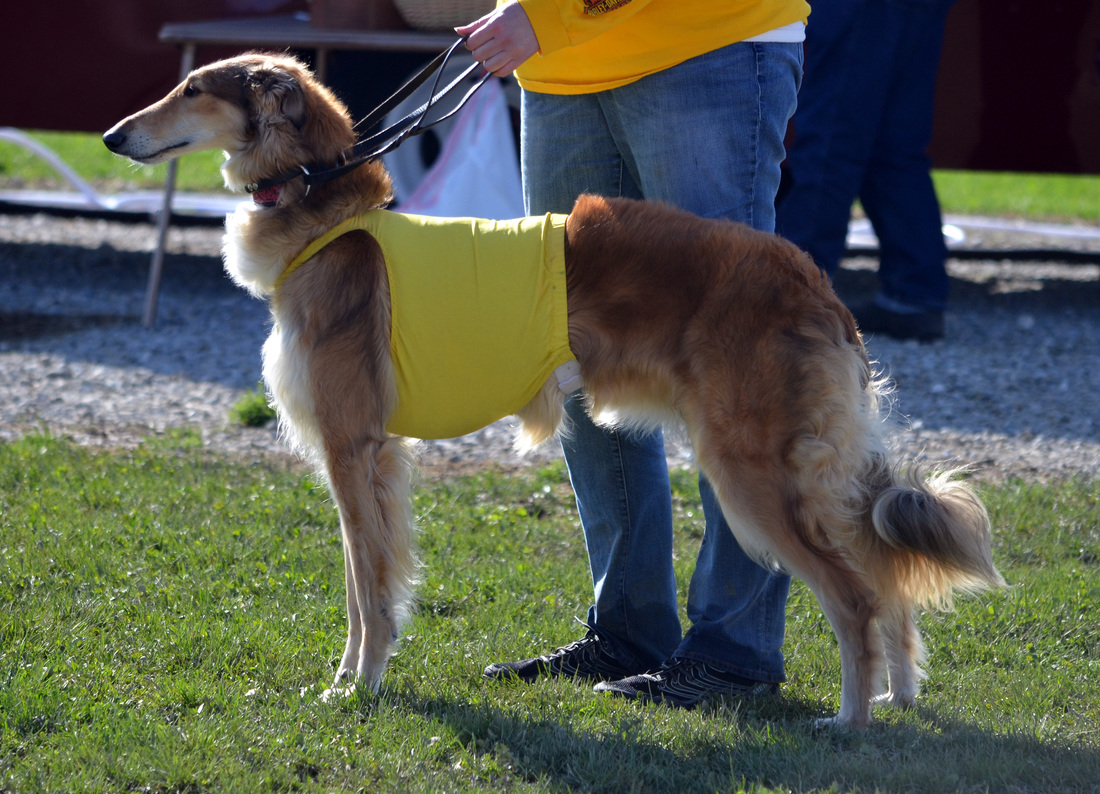 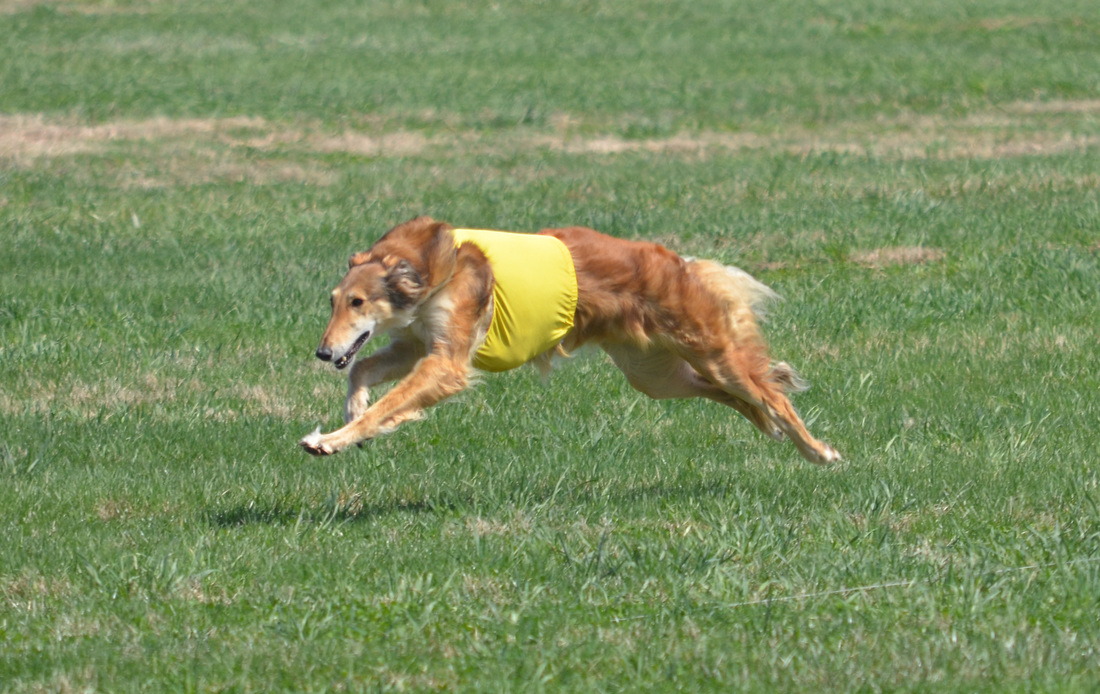 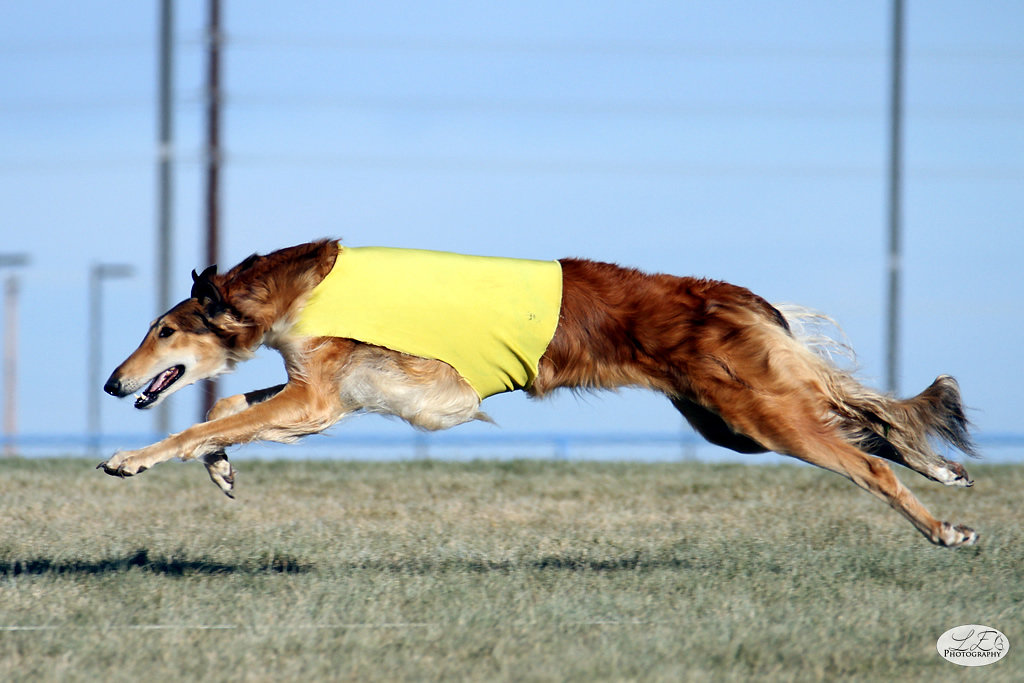 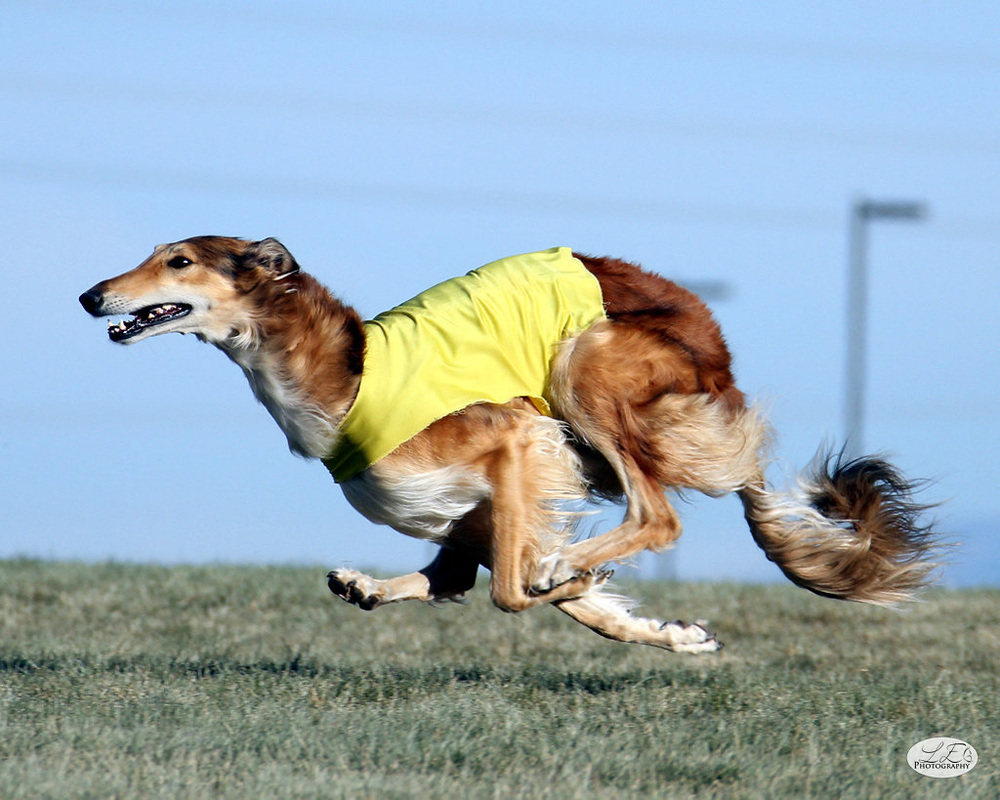 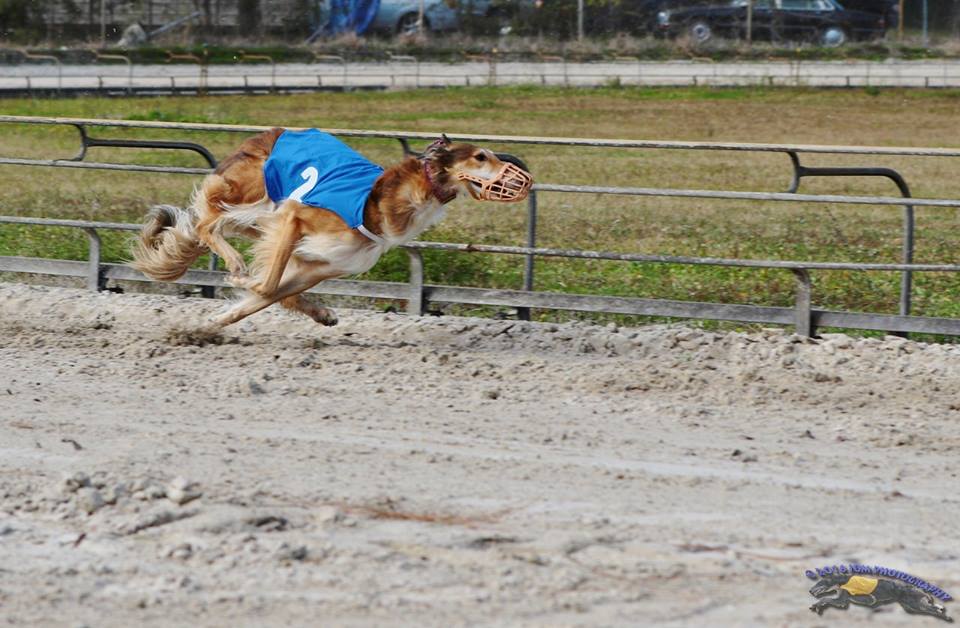 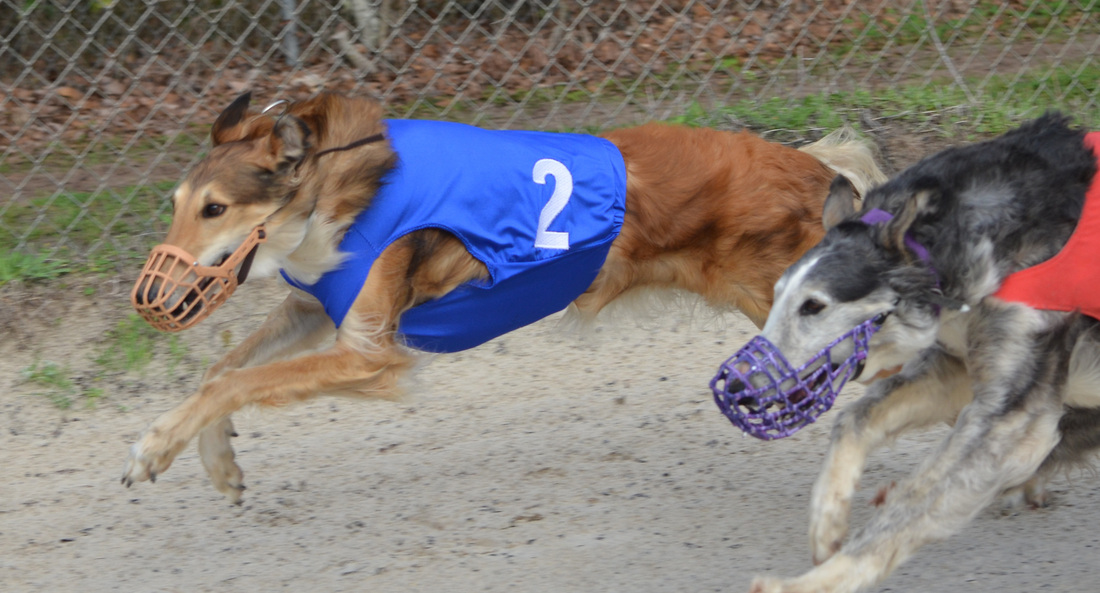 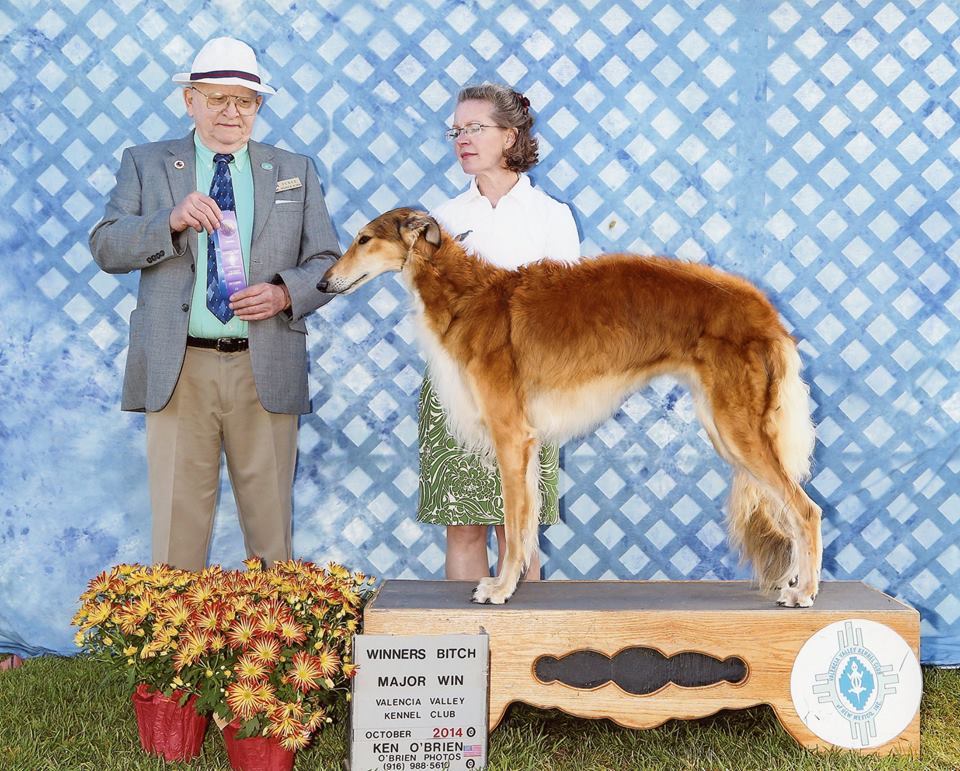 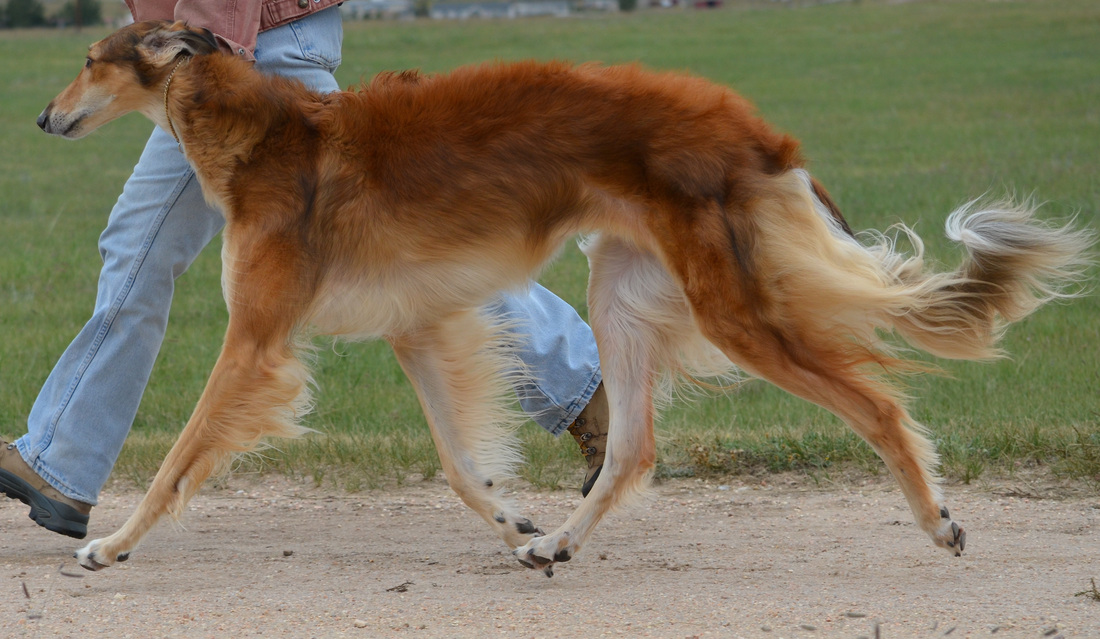 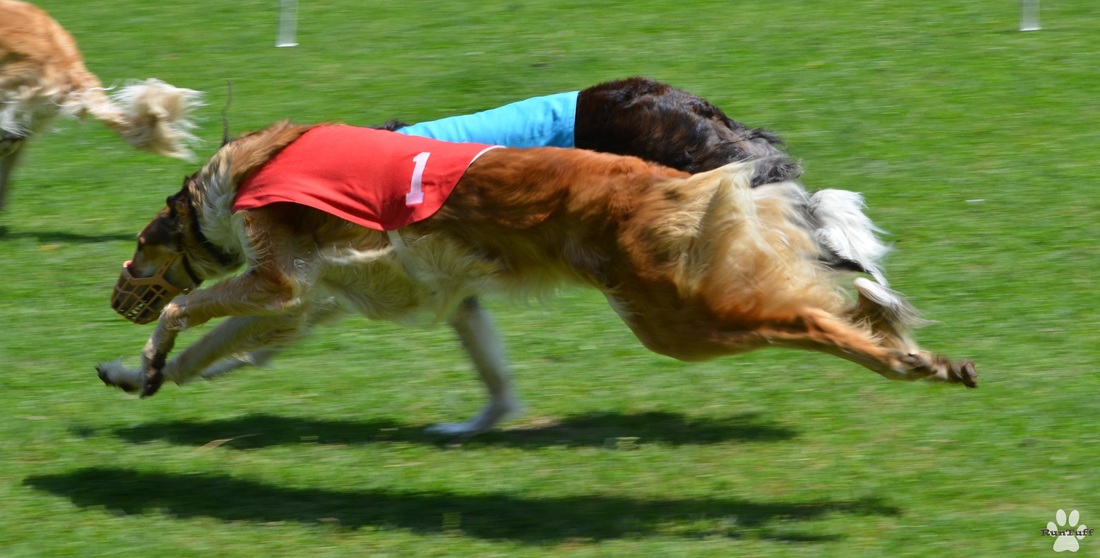 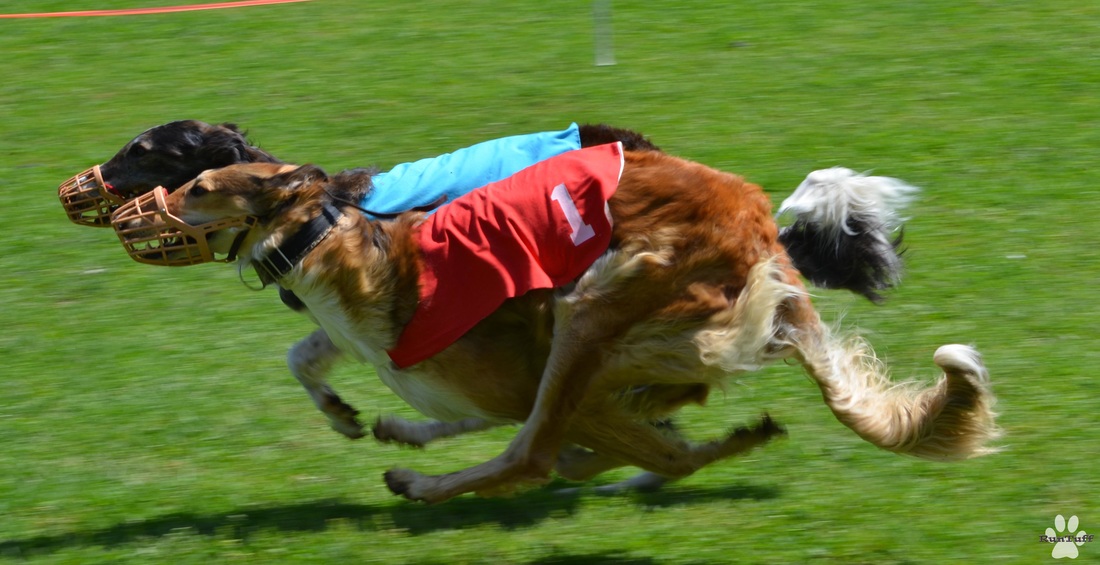 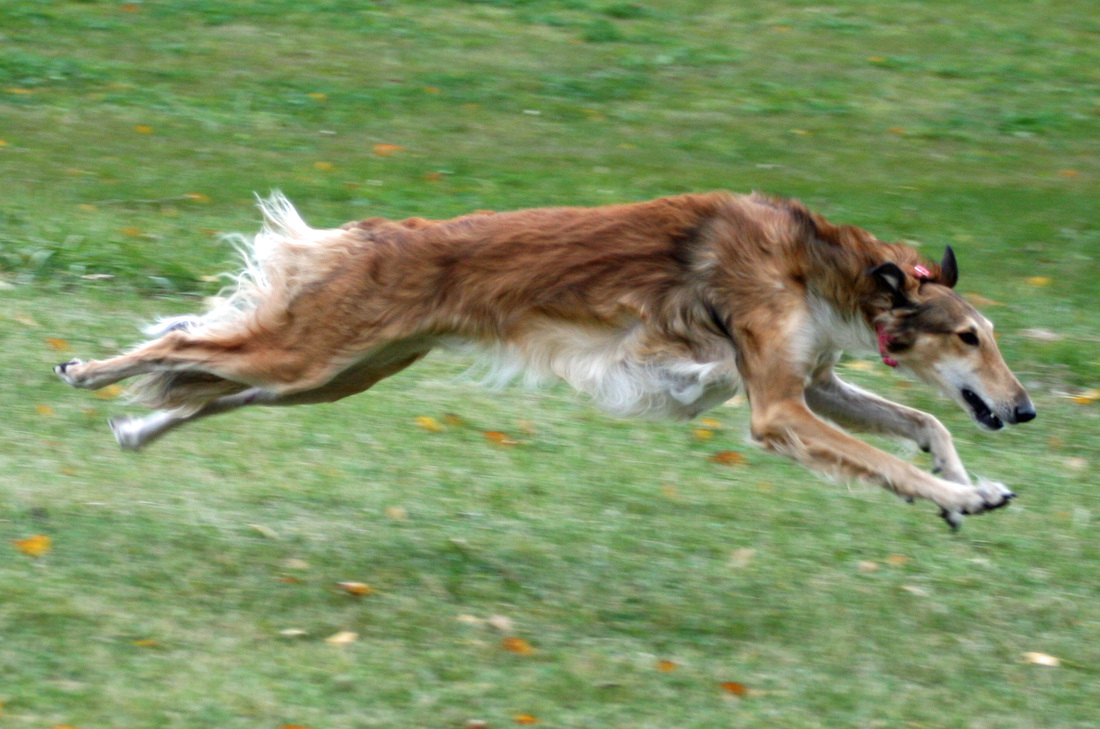 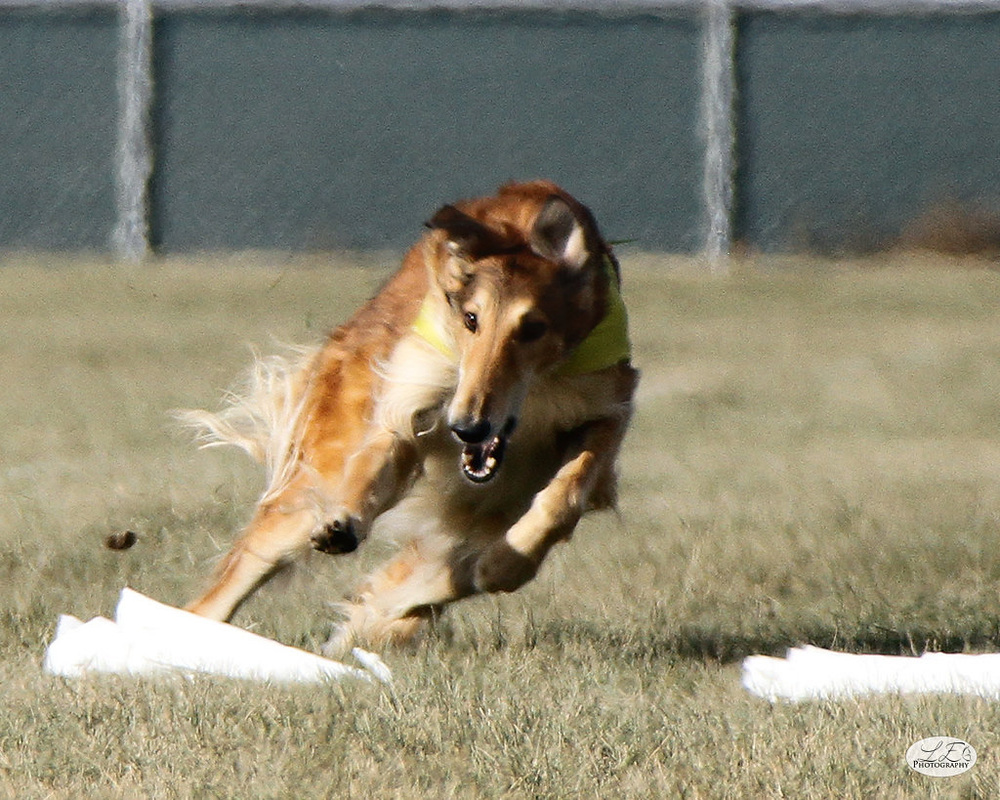 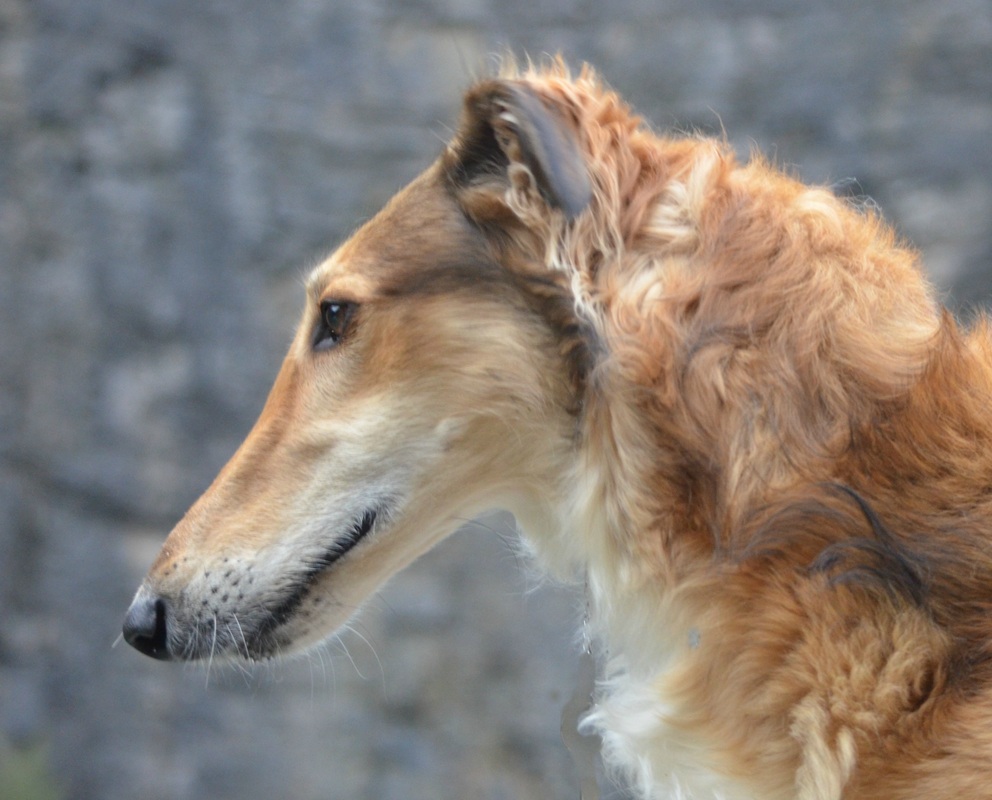