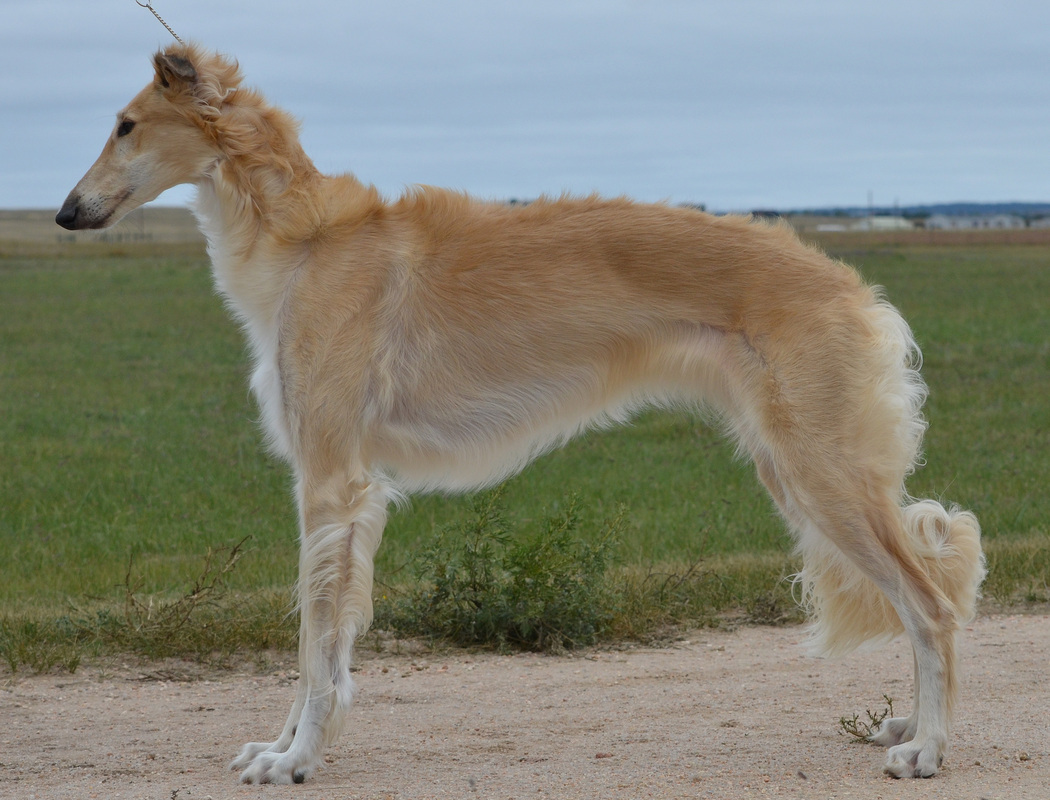 3yr
Ash is a lovely self sabled gold female who is co-owned with Tina Wismer DVM, Tim Williams, and myself. She is beautiful curvy girl who acts a lot like her mother. She is extremely keen and crazy about plastic.

Ash is the first in her litter to be ring pointed, going WB and BOS at 7 mos., owner-handled. She is Tina's first show dog and we are very excited for them! Ash was WB 2 days in a row in Decatur, IL for 2 more conformation points.

Ash was 1st and BOB at her first ASFA trial. Ash now has all her placements and is over half way to her ASFA FCh. We are very proud of her!  Ash got both her AKC coursing majors and has 6pts toward her AKC field championship. Ash did well at the National AKC lure coursing trial getting 4ths on Sat and 2nd on Sun, which brings her up to 9ts and she has earned her Senior Courser title.

Ash started out her LGRA career with a bang, going undefeated both days in St Louis for a total of 5 points.

Ash finished her ASFA FCh in style winning open at the 2014 ASFA International Invitational both day.

Ash was BOB for LGRA at the 2014 BCOA National Specialty, going undefeated again for another 5 pts. She is just 2 pts away from her GRC only running 3 days of LGRA

Ash finishes her GRC in style going undefeated again on 6/7/14 for 3pts. She continued her streak and was undefeated the next day too for another 2 pts.

Ash had a fantastic weekend in FL running NOTRA with 1st placements both days, giving her another 7 points towards her ORC. She is now at 11pts

Ash does it again and is undefeated over 27 other dogs to win BOB at 2015 LGRA BCOA Nationals. She is only 3pts from finishing her SGRC2.

Ash became a conformation CH and new Dual Champion (DC) 5/21/17 going BOB over specials for her final major. She started the 2 weeks with 5 single point and earned 5 single points and 2 4 point majors to finish. She is the 8th dog in the Folk Song litter to finish. 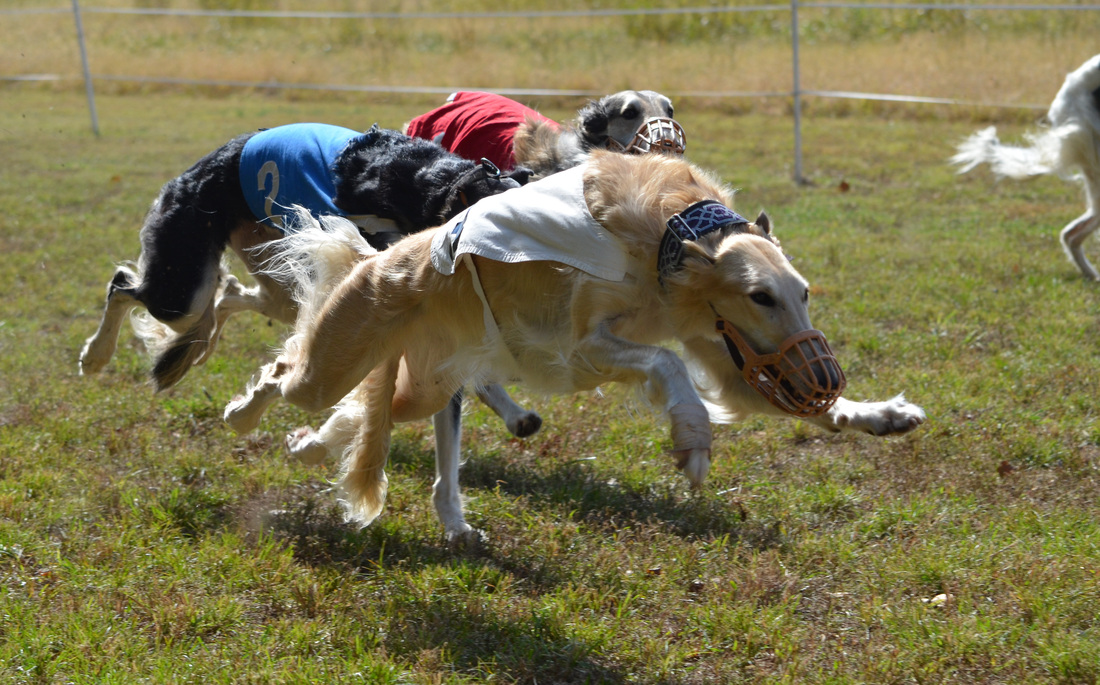 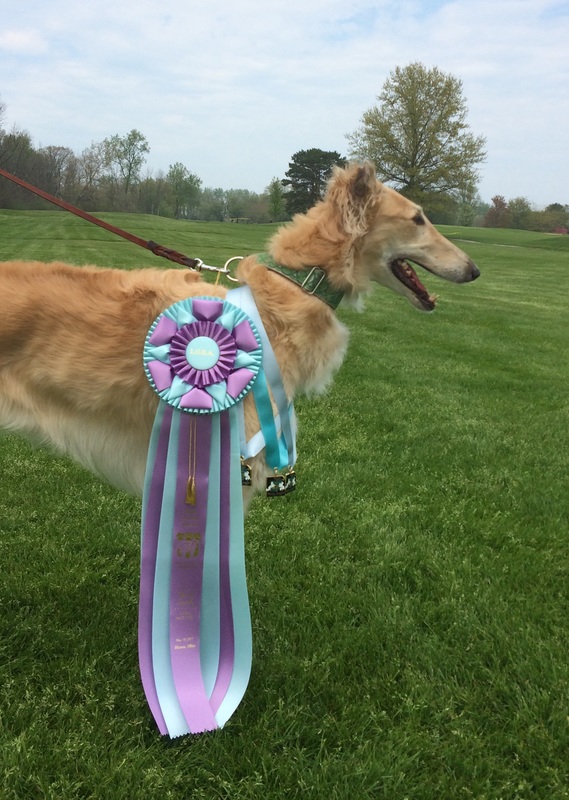 Ash with 2015 BOB rosette and medals for LGRA 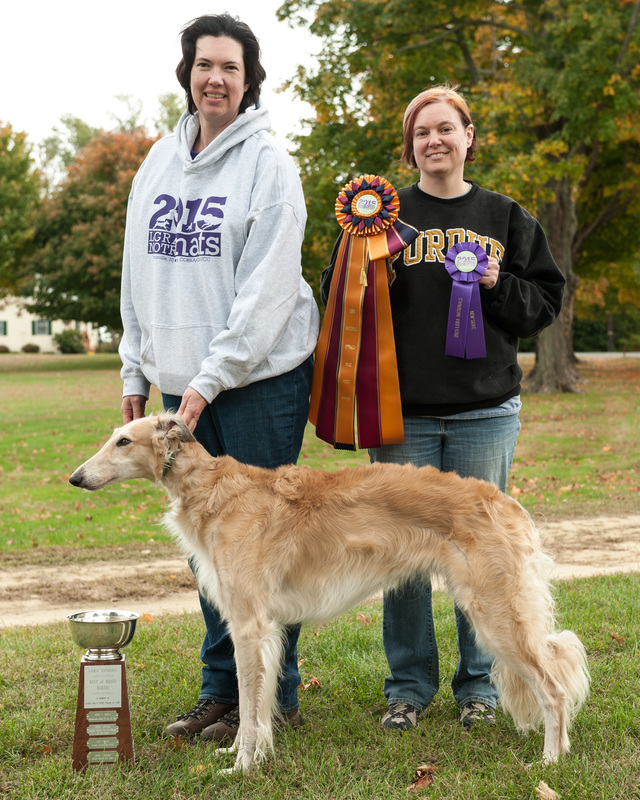 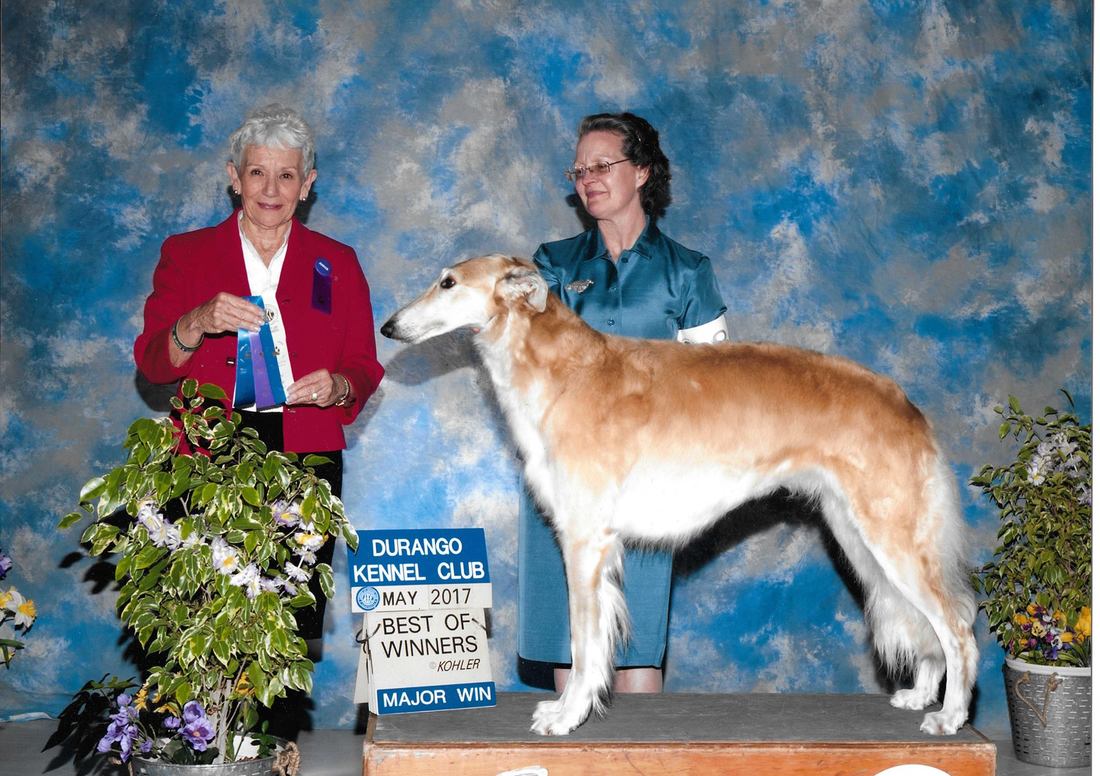 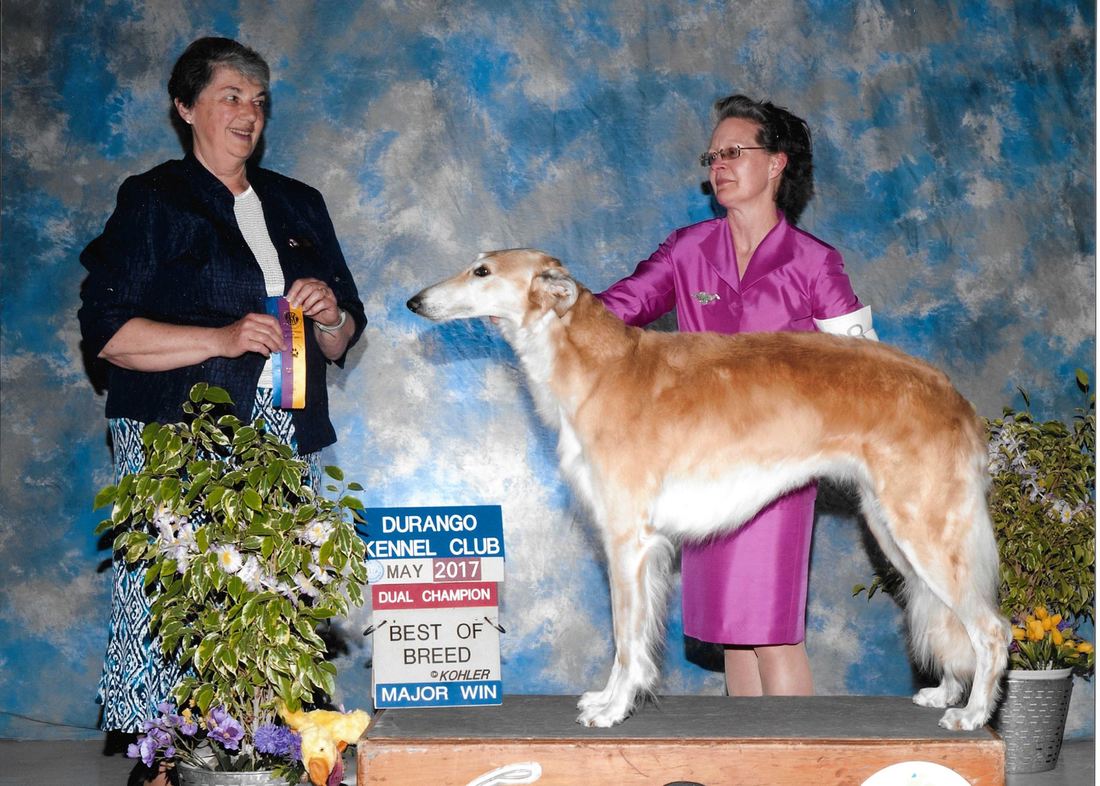 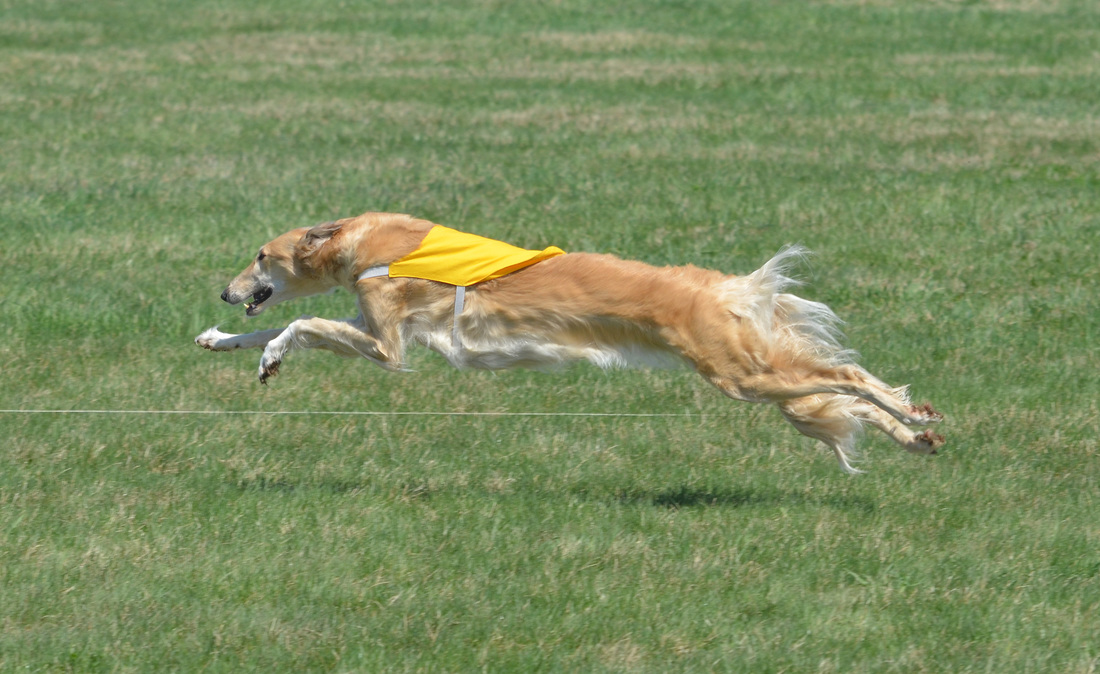 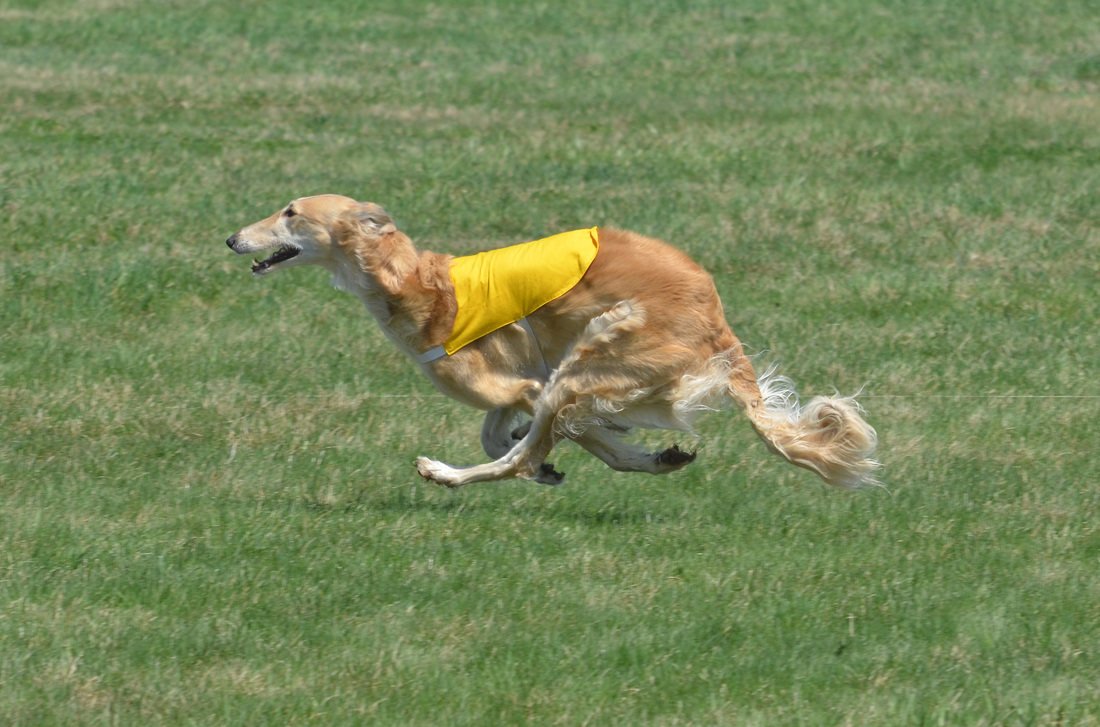 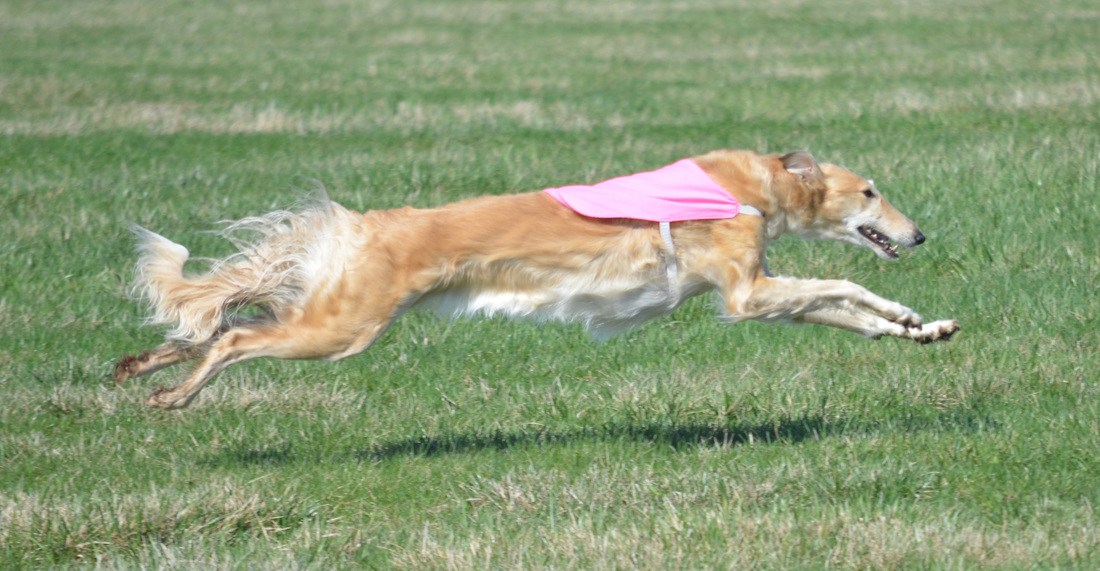 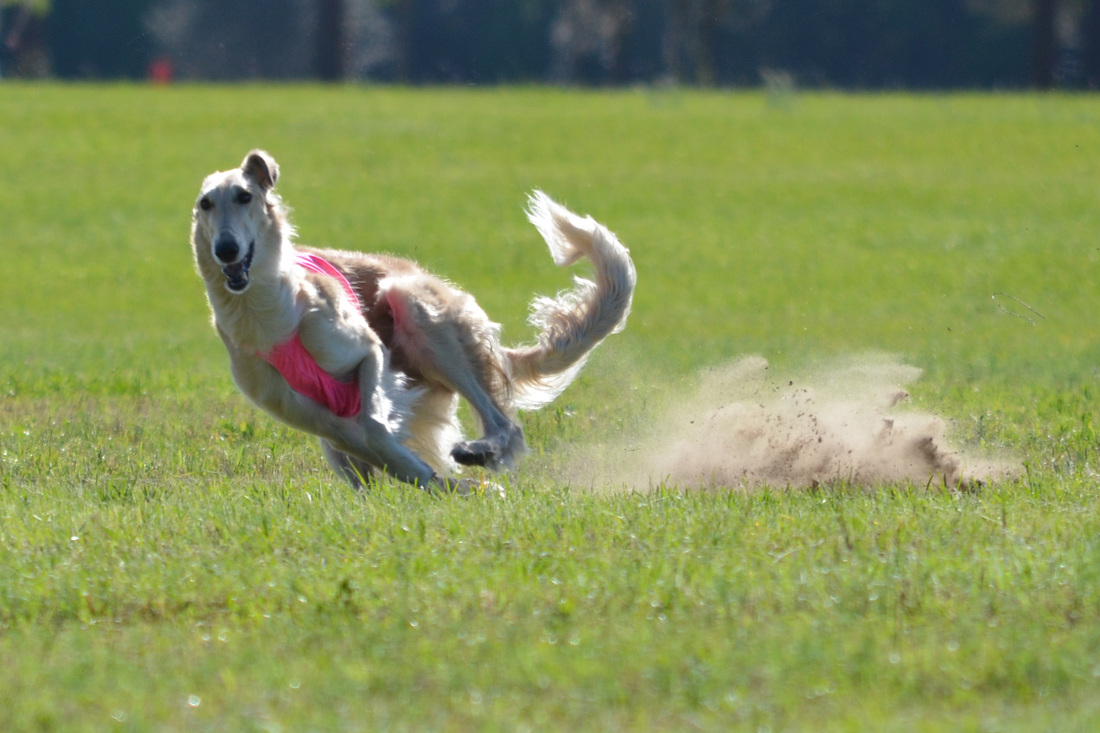 Ash finishes her ASFA FCh by kicking up some dust 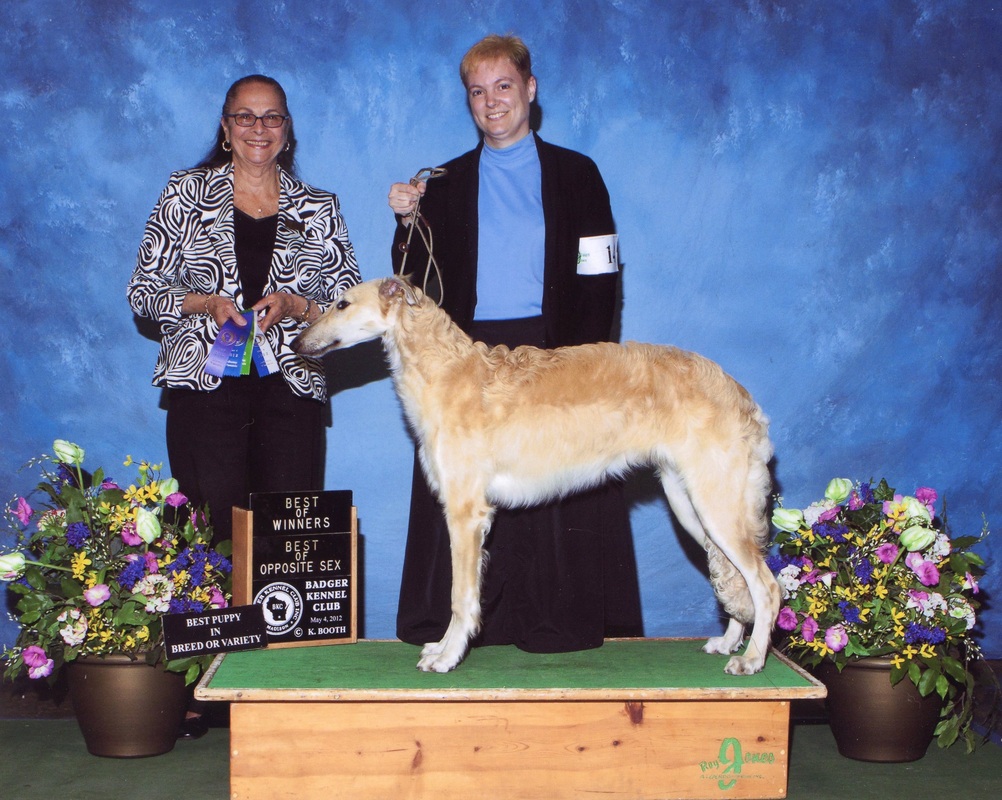 Winners Bitch and Best of Opposite Sex for her first point 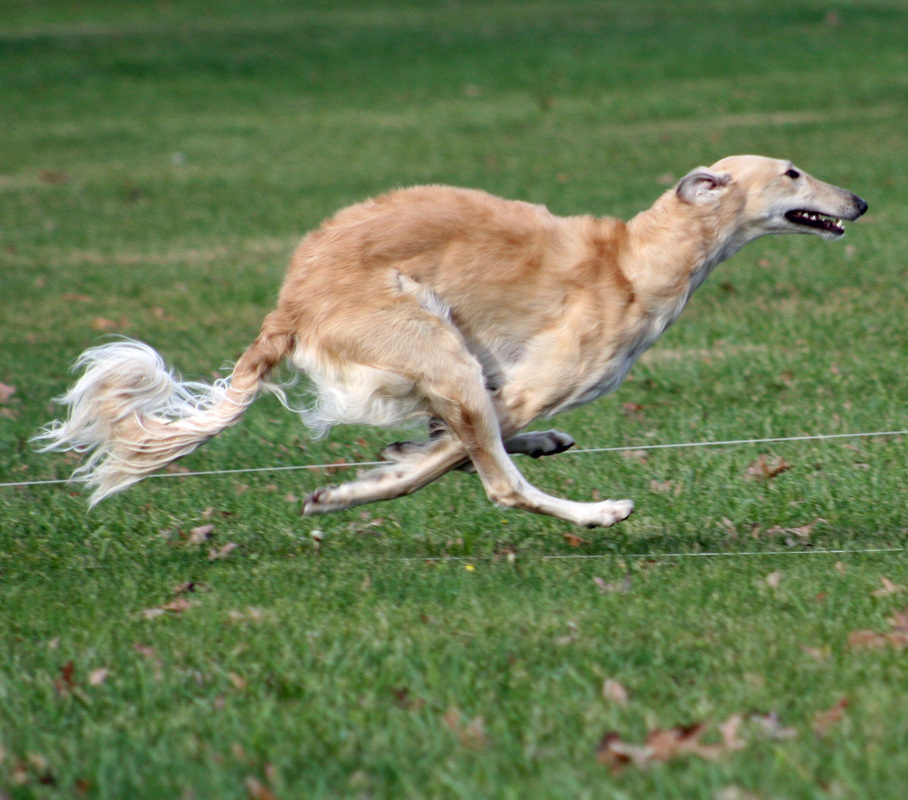 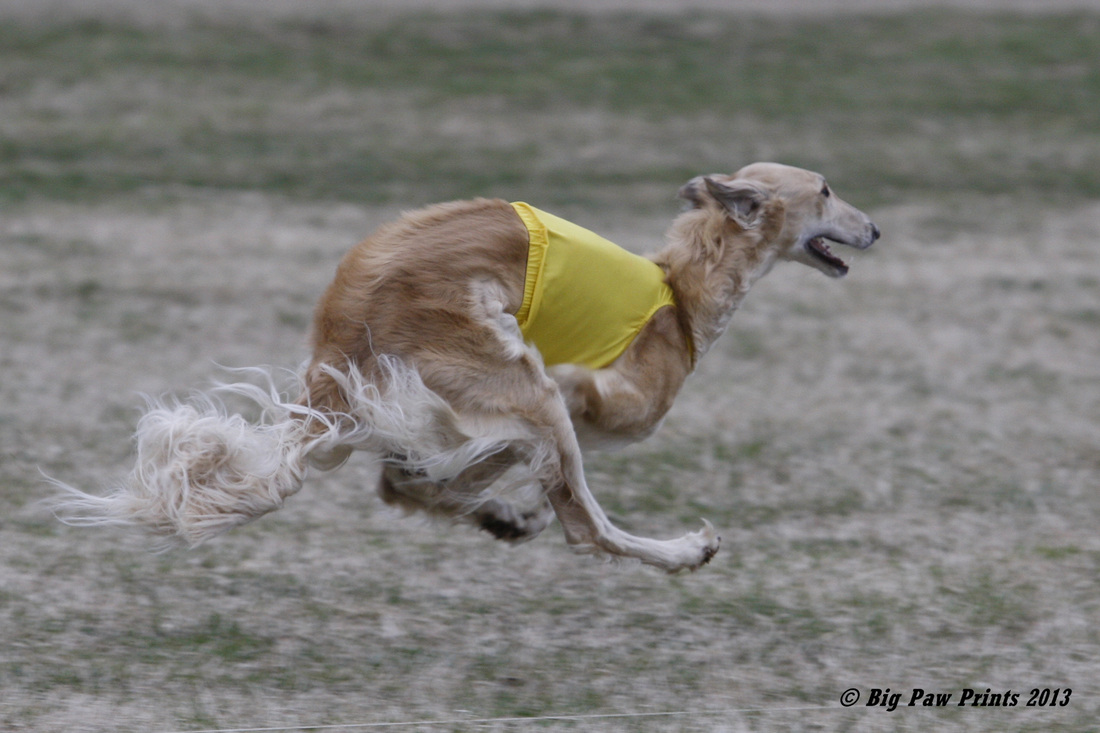 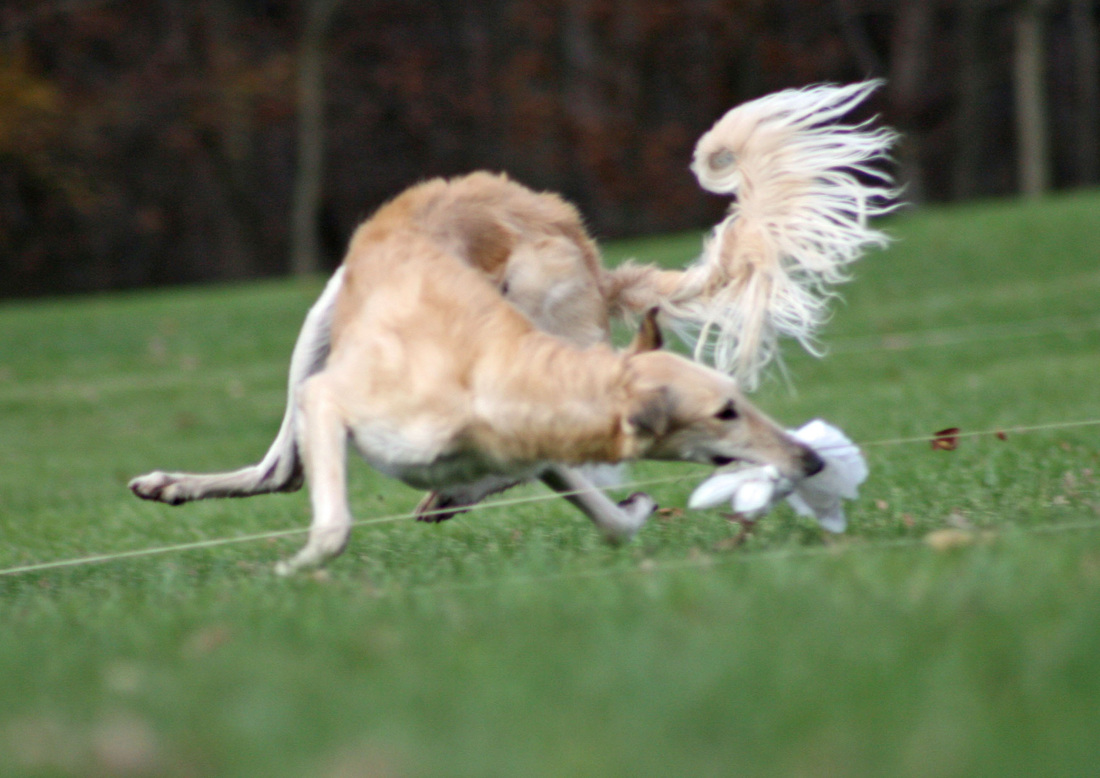 Ash showing how she catches the bags. Photo by Tim Williams 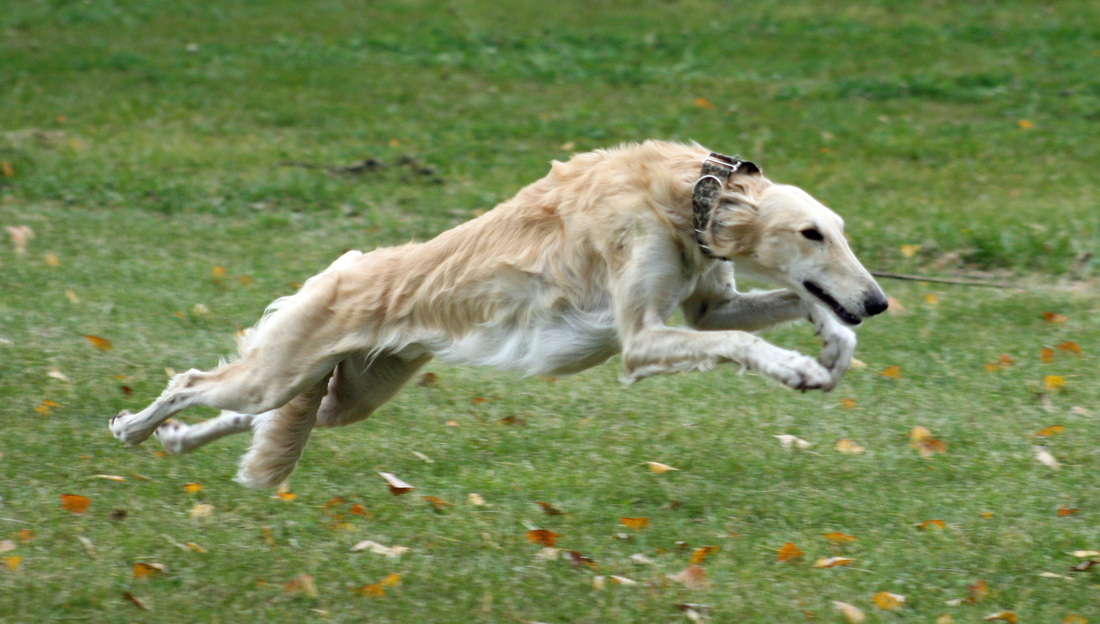 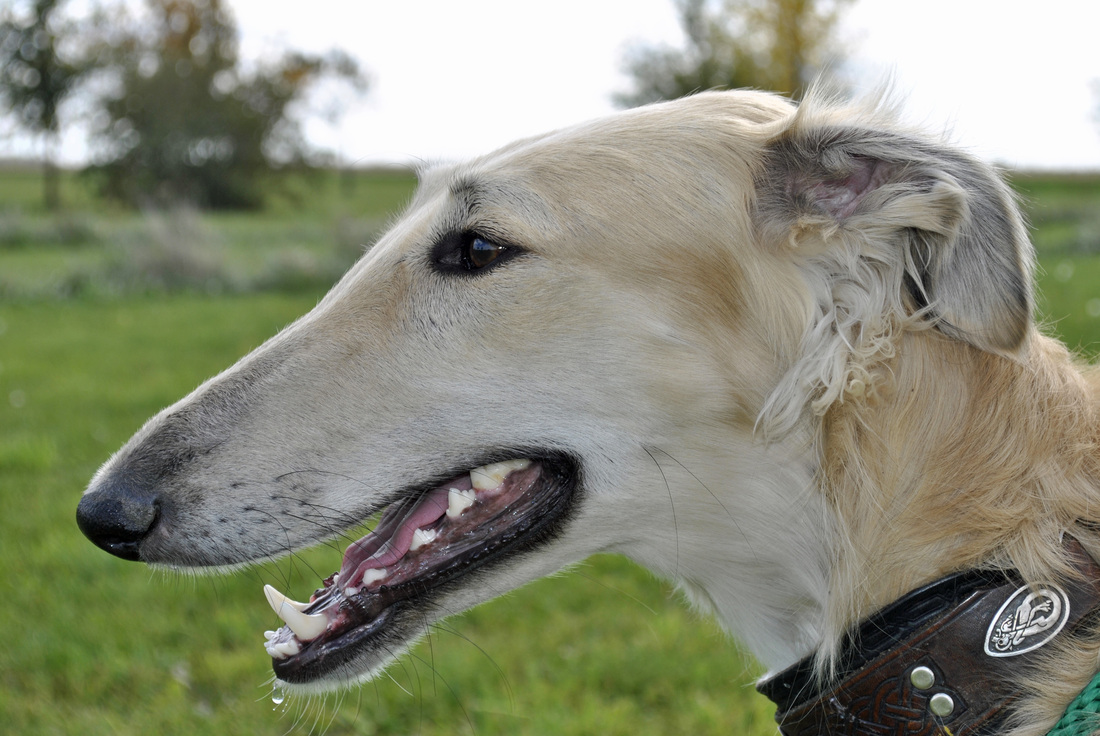 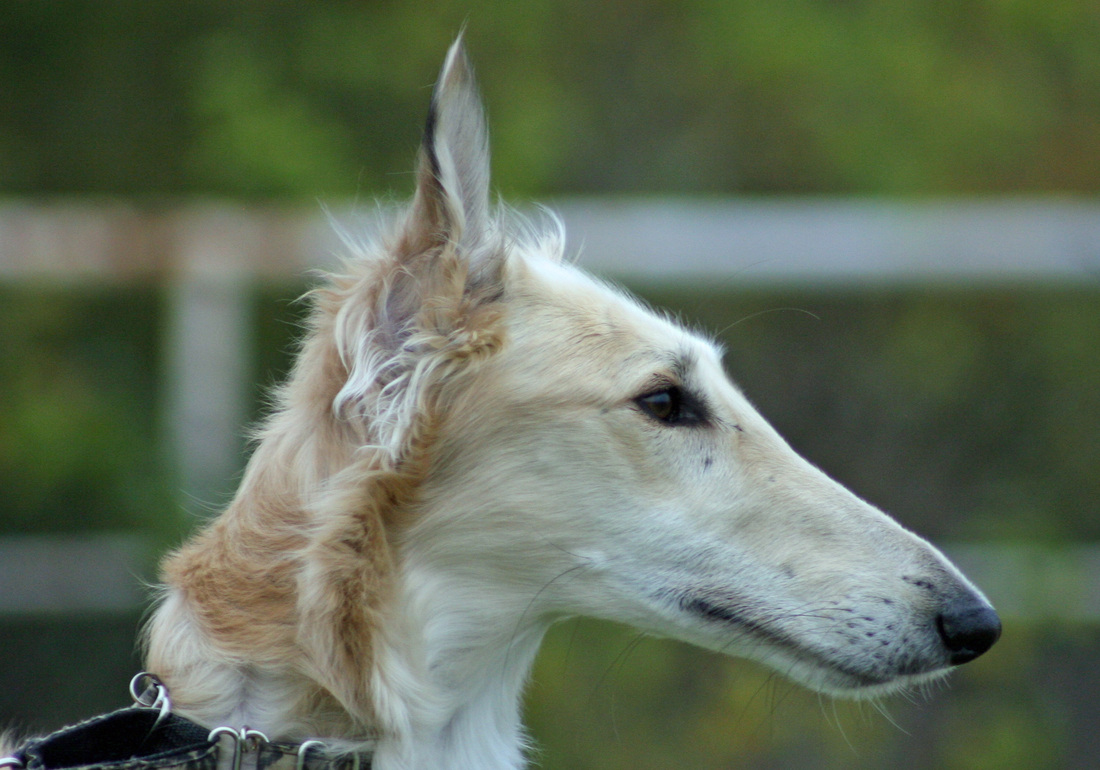 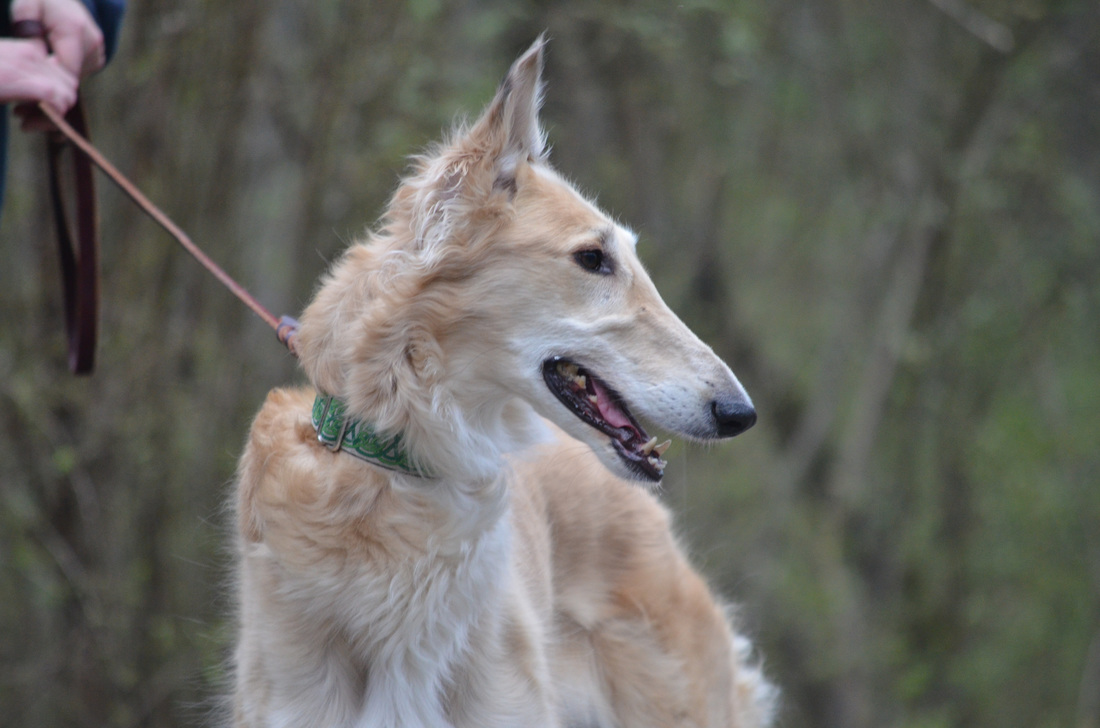