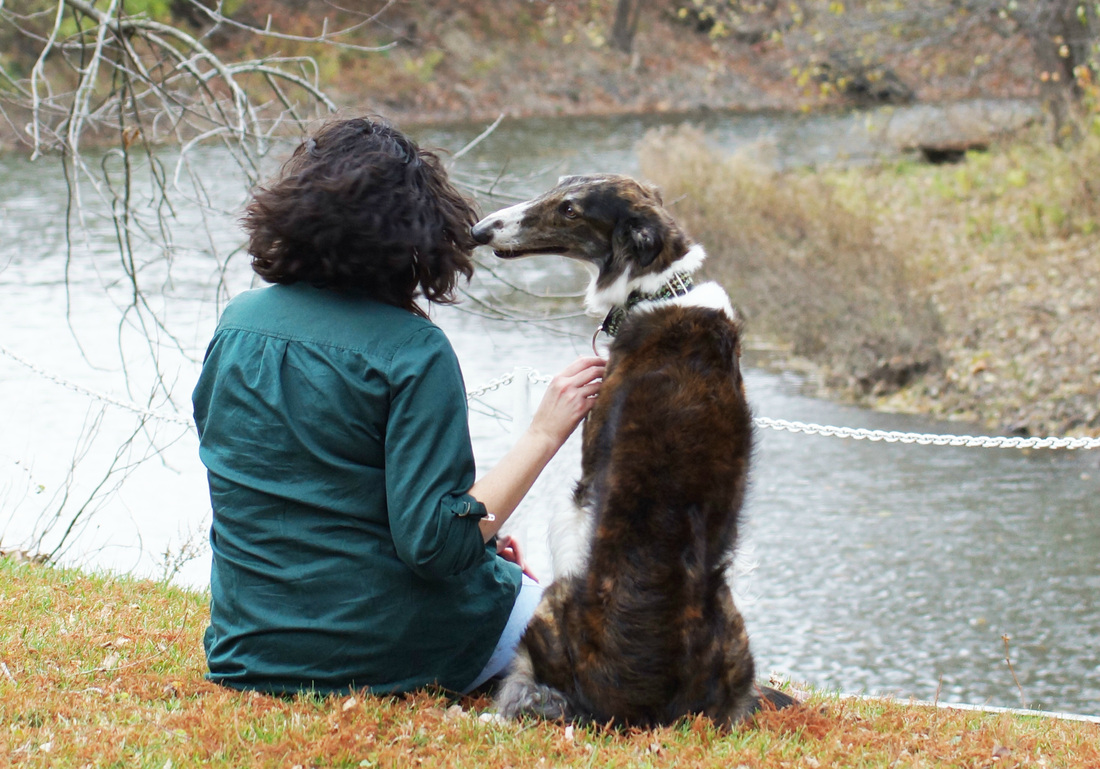 Lotus was born in 2007, her father is Jedi (DC Aragorn's Barron GL Jedediah, SC, GRC) and her mother is Mercedes (FC Mechta's LX at Mustang, SC).  I met Jedi when he was still under a year old, and was struck by his outgoing, friendly personality and lovely brindle coloration.   Lotus is the best combination of both of her parents; sweet like her mother, funny like her father, and an excellent lure courser.  She and Jedi also look so much alike that we won Best Brace at the Borzoi Club of America National Speciality in 2009.

Lotus gave birth to a lovely litter of puppies on 4 October 2011. Lotus has had a very busy and exciting 2012. She was back on the lure coursing field by spring, finishing her AKC Field Champion title on 24 Feb 2012. Lotus finished her ring championship in just 2.5mon, handled by Kari Day McCloskey. She got her final points on 7/27/2012 in Bloomsburg, PA. I am very proud of my girl and she is my first dual champion. She has earned 7 points and a major toward her Grand Championship. Lotus finished her ASFA FCh on 9/9/12 in Indiana. Lotus then finished her Rally Novice title (handled by my good friend Kristen) on 12/8/12. She has really proven how versatile a borzoi can be.

Lotus won the Brace class with her son, Boomer, at the 2013 BCOA nationals. She also made 3 cuts with over 90 specials in the Best of Breed ring. It was a very special day for me since Lotus won with her sire in 2009. 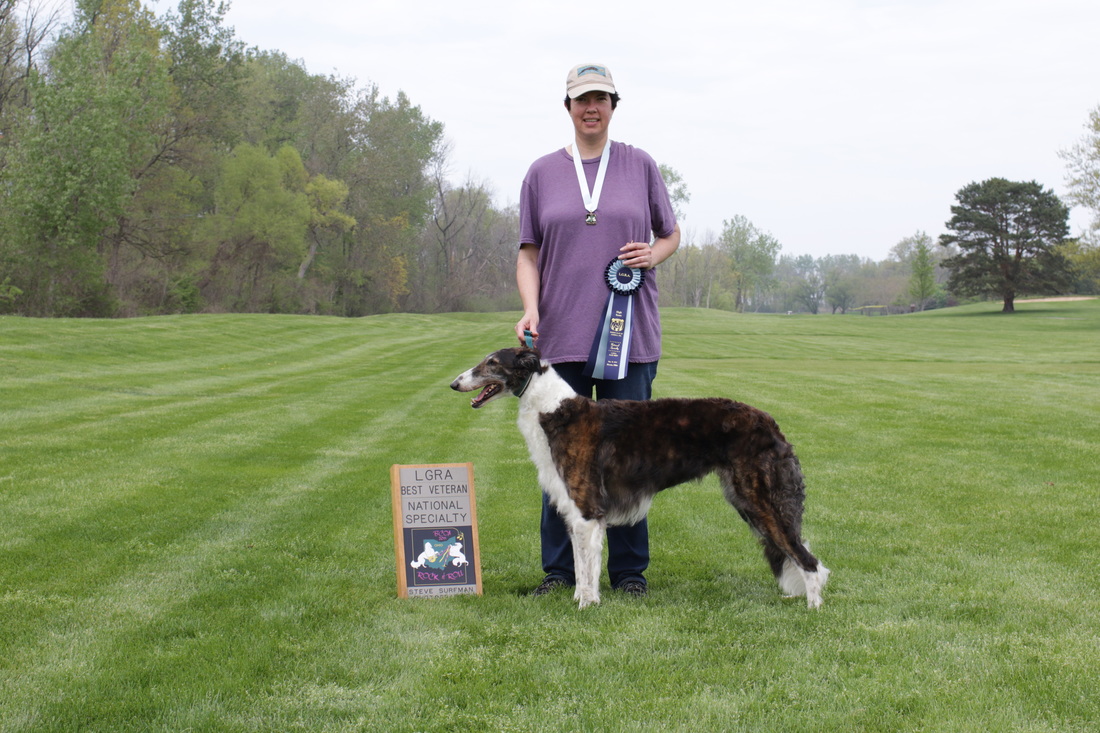 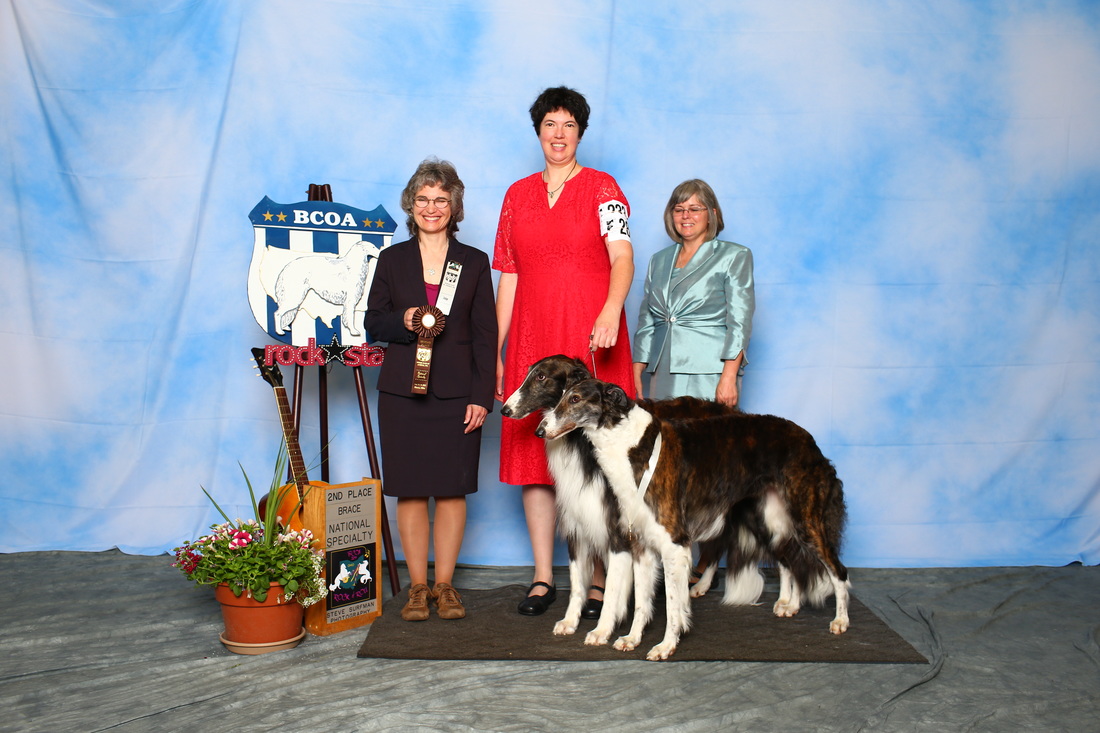 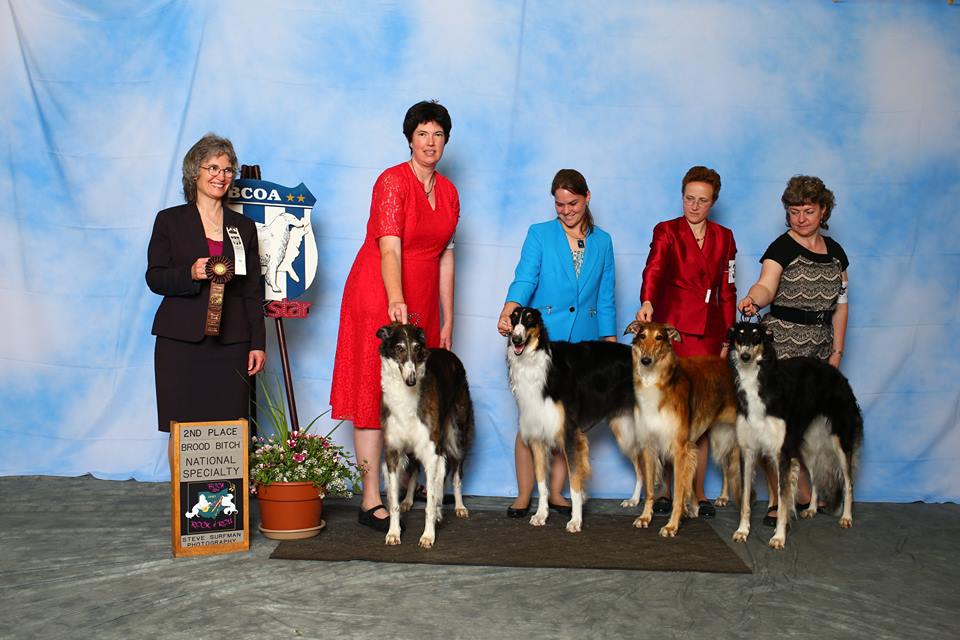 2nd in Brood Bitch 2015 Nationals with daughters, Matilda and Maggie and son, River 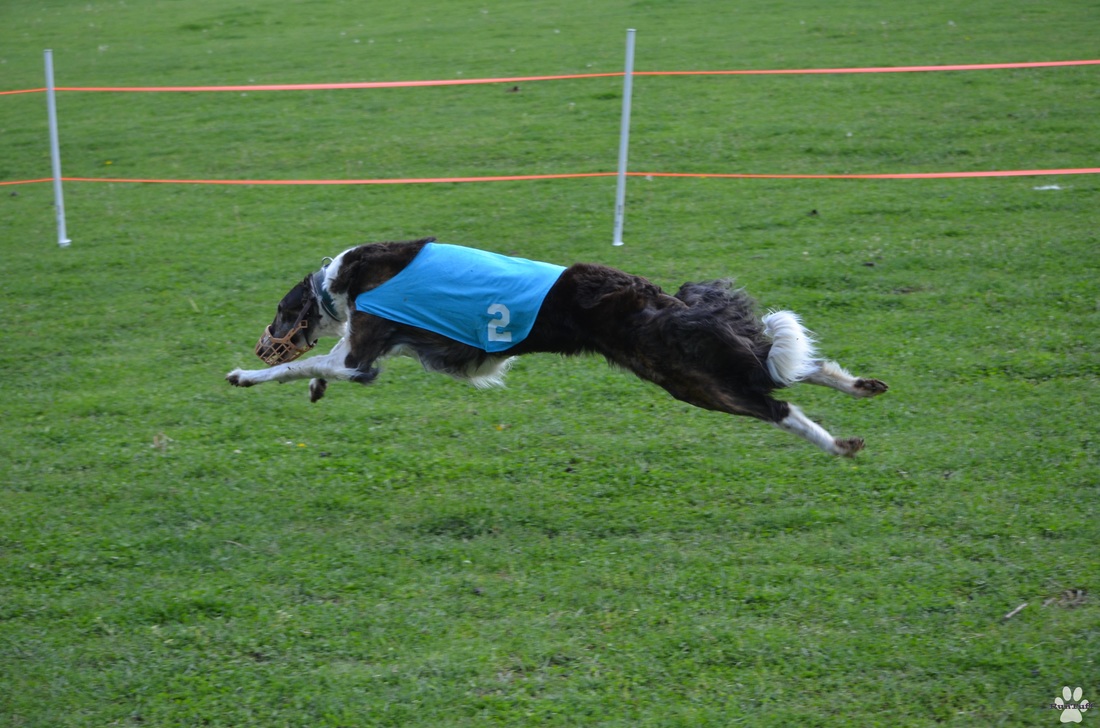 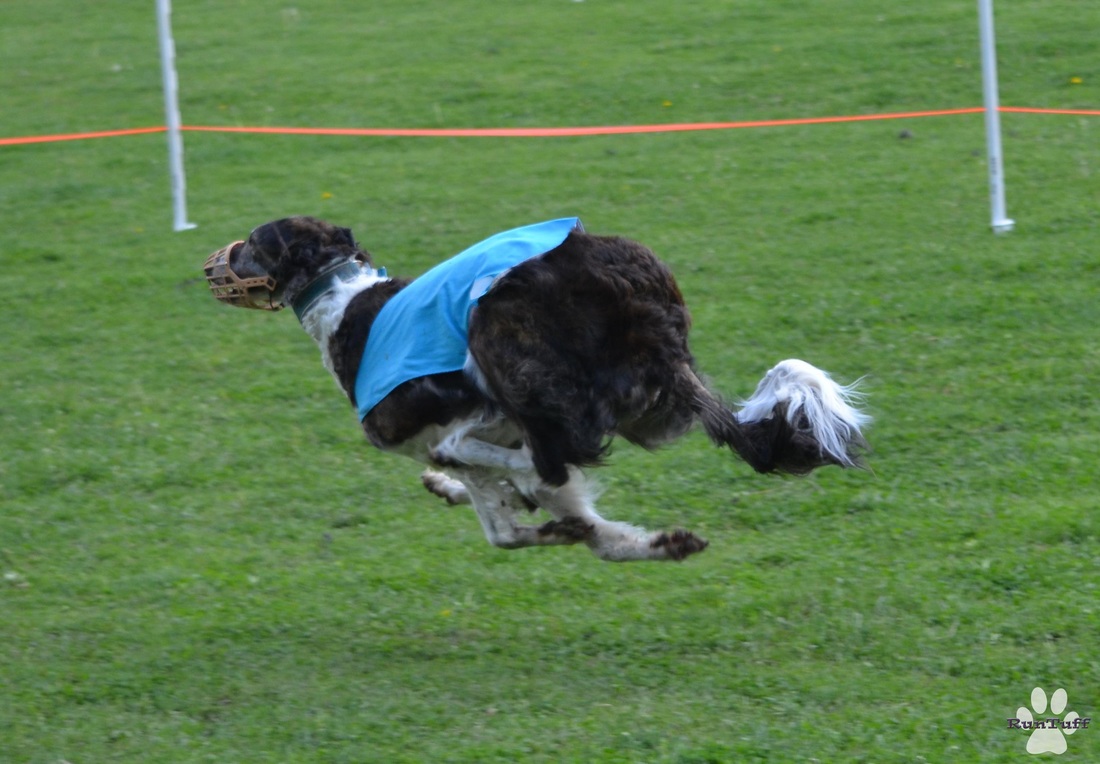 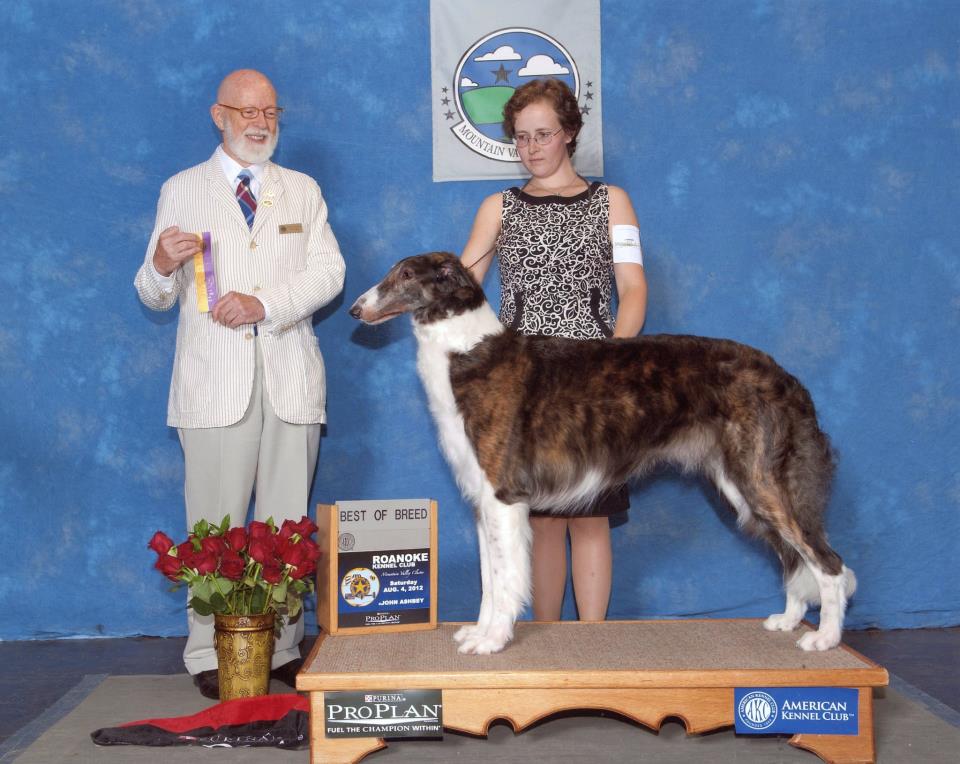 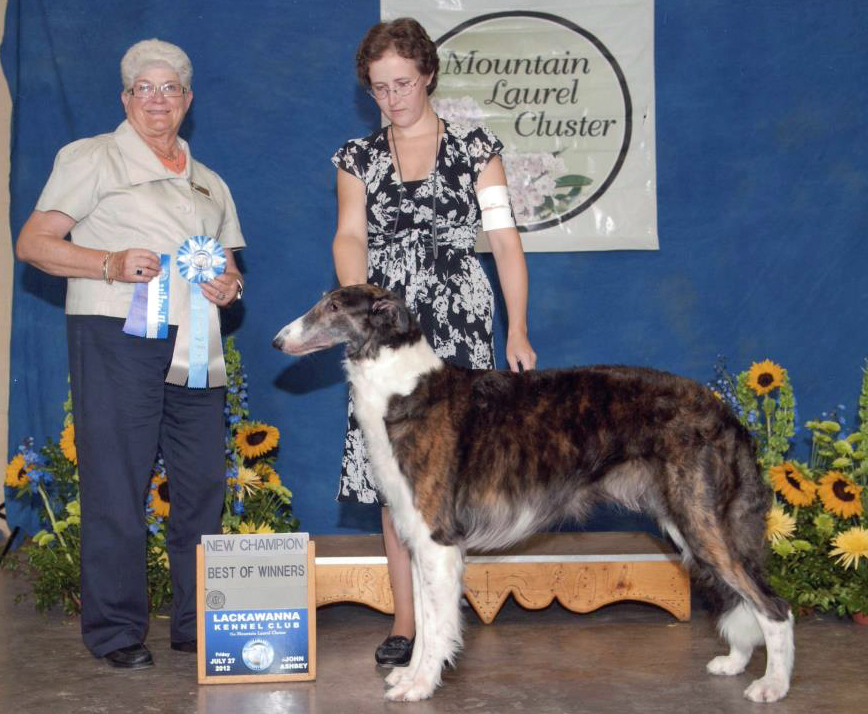 Winners Bitch, Best of Winners to finish her Championship 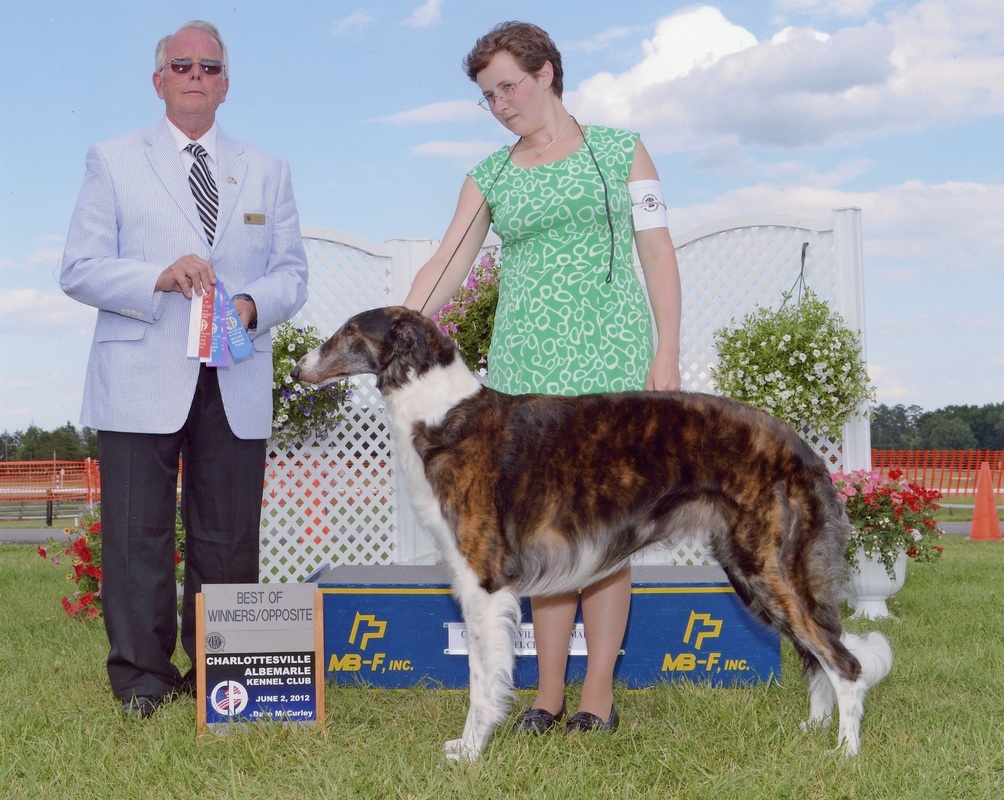 Winners Bitch, Best of Winners, and Best of Opposite Sex in June 2012 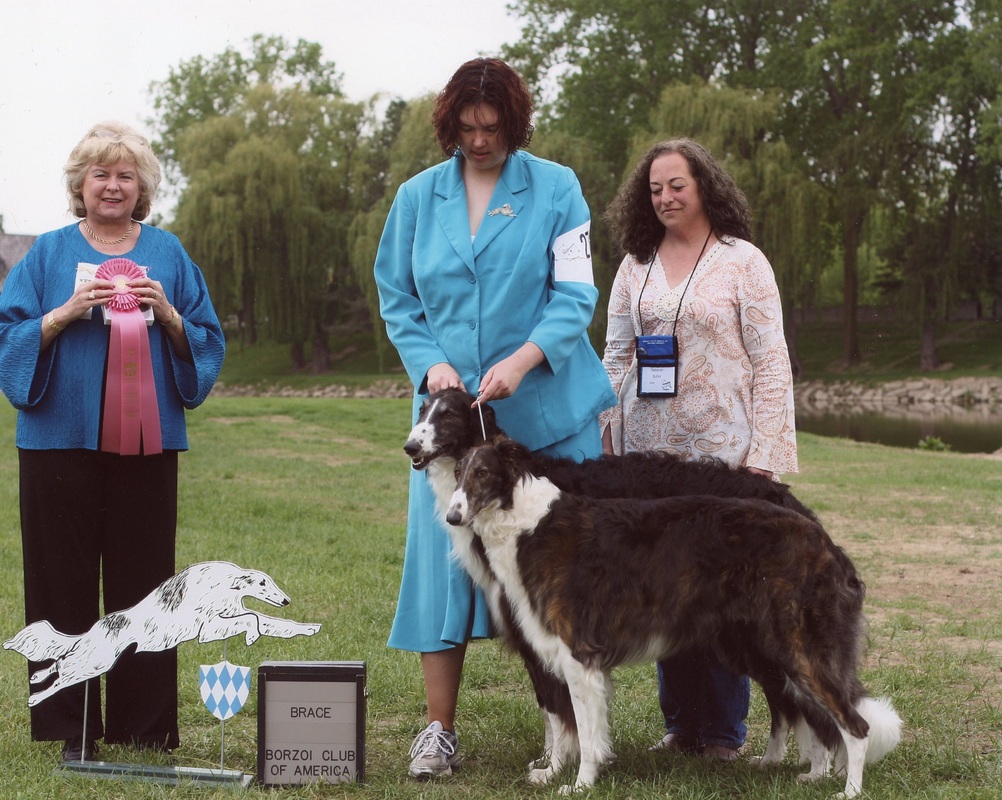 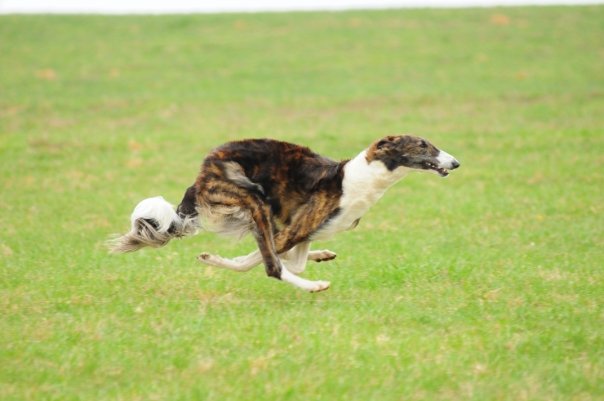 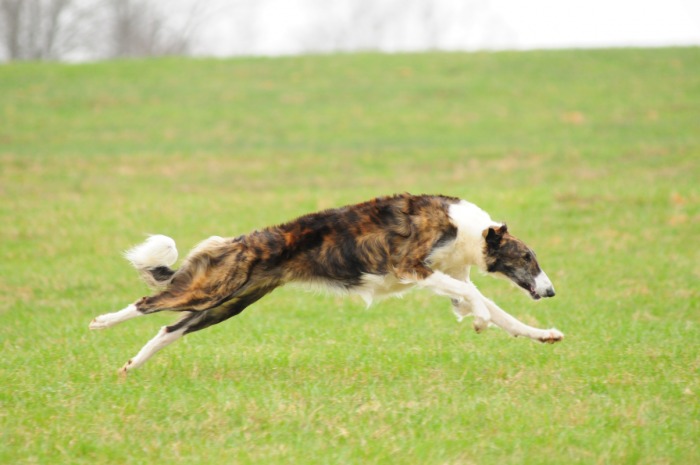 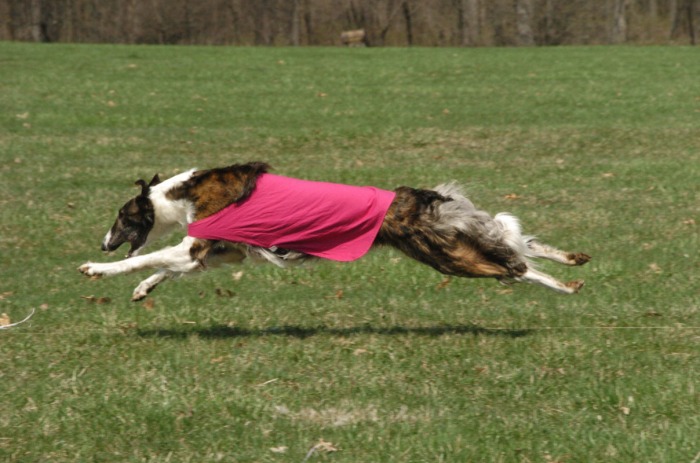 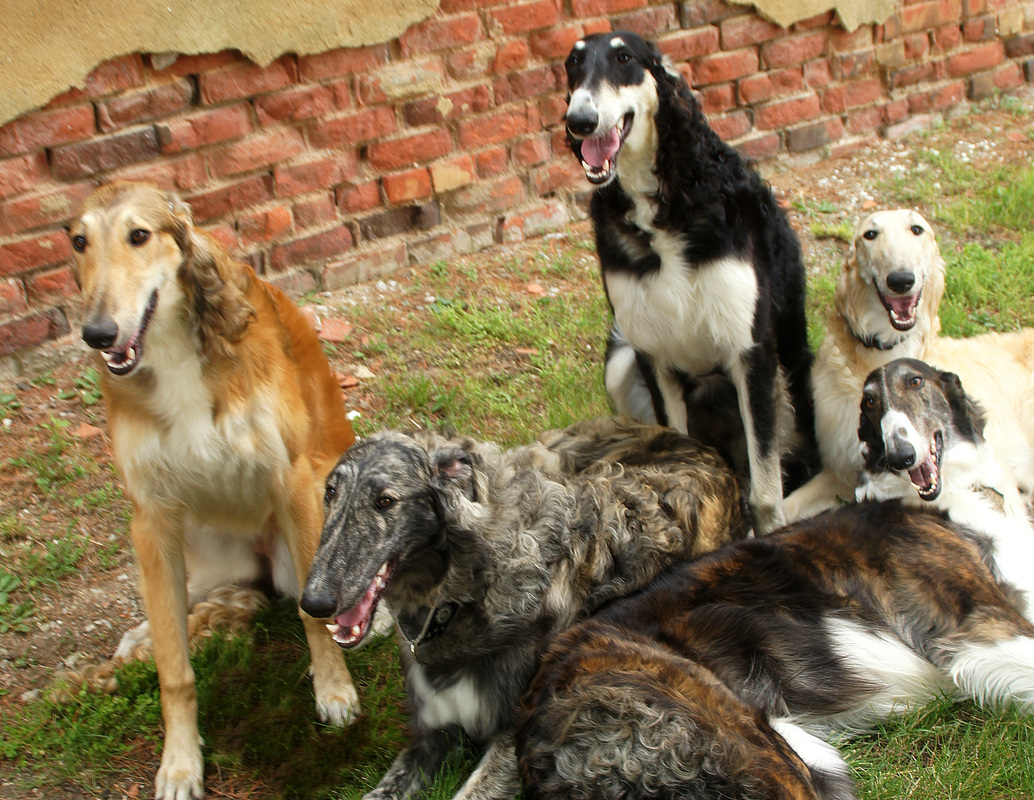 Photo by Toujours Jeune Photography.. Lotus and 4 of her puppies 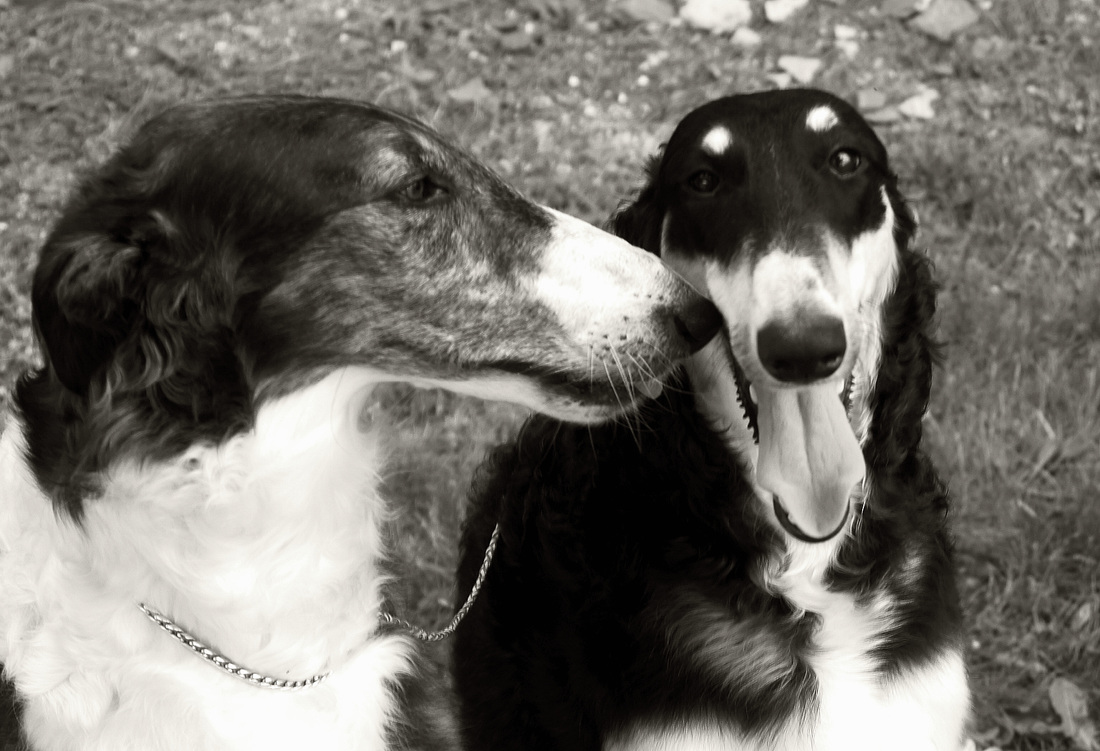 Photo by Toujours Jeune Photography Lotus and her puppy Maggie 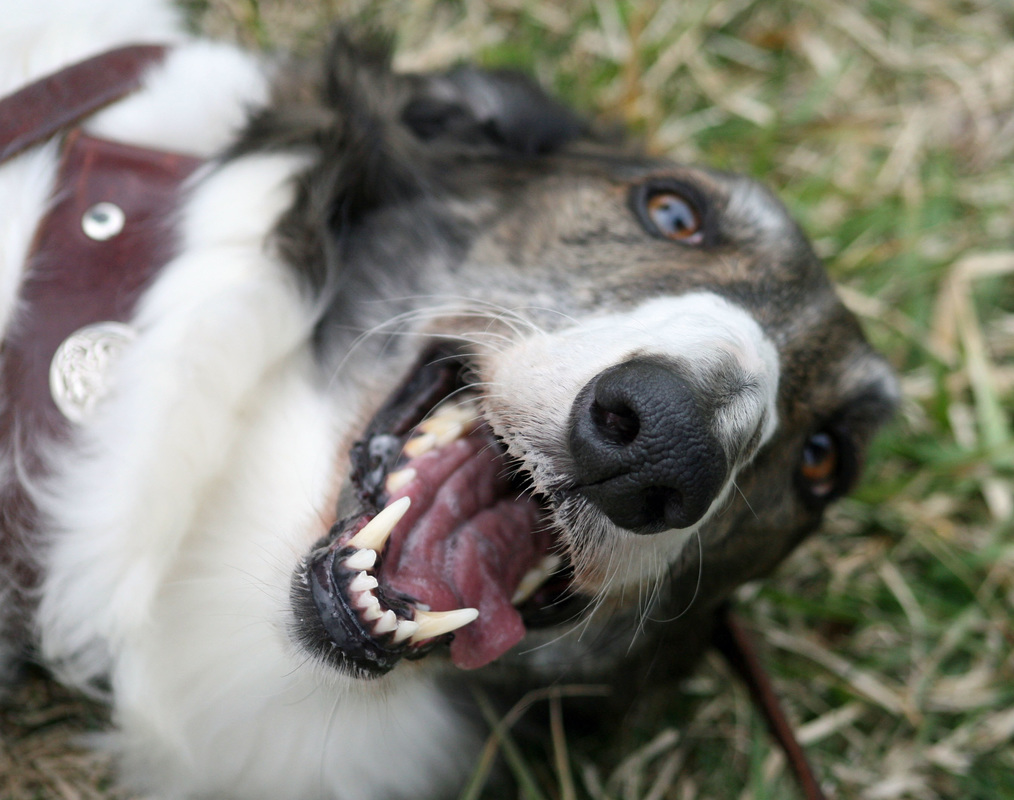 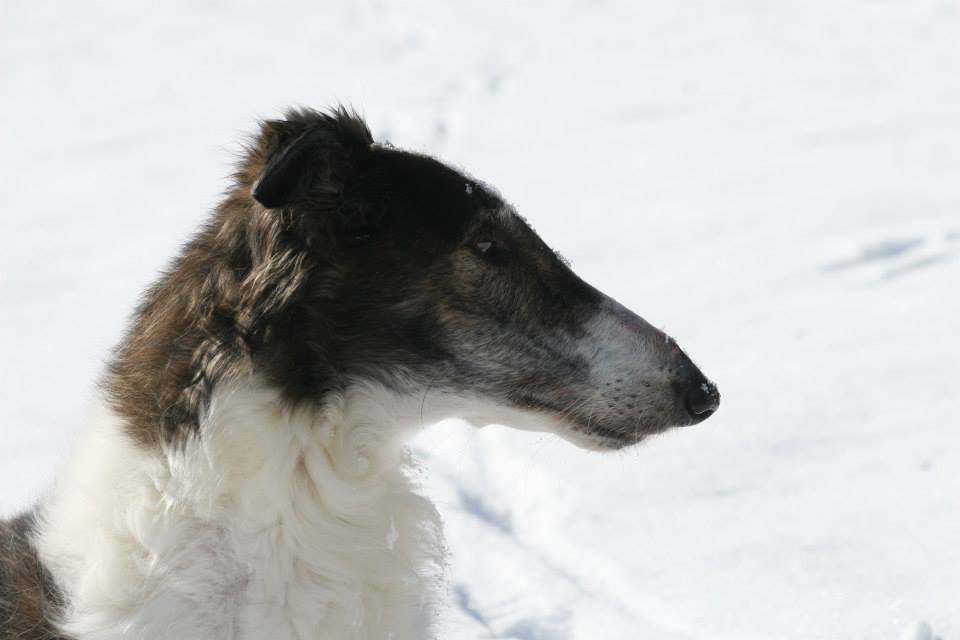